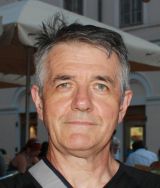 I was born July 23, 1950 in Namur, Belgium. I spent my childhood in Florenville, a charming village in the south of Belgium.
After a diverse educational background (others would call erratic!) I began studying civil engineering and then realized that it did not suit me at all, I studied Political Science and International Relations at the University of Brussels.
I love to travel which has led me to visit a significant part of our planet, favoring the discovery of other people and respect for local cultures. I had the opportunity to discover the United States, China, in most European countries, but also North Africa, a trip that remains almost as a nightmare for me.
I worked in many sectors including rural development and education. Since 1996 I work in the social sector, mainly focusing on literacy for low level skilled people. For over ten years I develop European projects in this field.

I came late to writing, I should say to the publication of my writings because I feel I have always written. In the Shadow of the Dragon is my first novel. Others are in preparation, in particular a thriller that will feature some of the characters from "In the Shadow of the Dragon."
After ten years in Brittany, I currently live with my partner in Bordeaux, a region very interesting in many ways

Where to find Francis Laveaux online 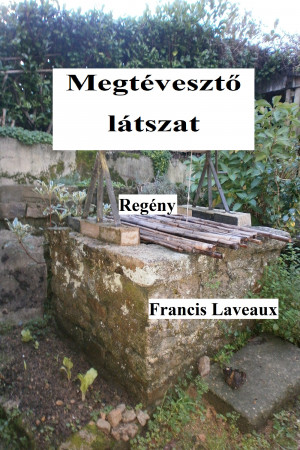 You have subscribed to alerts for Francis Laveaux.

You have been added to Francis Laveaux's favorite list.

You can also sign-up to receive email notifications whenever Francis Laveaux releases a new book.