Thank you for visiting my page on Smashwords.

I am an Australian author, born in the UK, and have spent the past 20 years in the garrison city of Townsville, NQ. Writing runs in the family as my sister is a successful author.

With the literary market stacked with books on outback romances and Australian history I decided to go for the contemporary: an Aussie ex-pat. With my partner I have travelled widely across Australia & NZ, Singapore, Japan, Turkey, W. Europe, South Africa, USA, Canada and Central America - giving me plenty of riches to play with.

The Roman Nix series is set in Central America. The main character is a former Aussie soldier, with his lover, the quixotic Mishka. Though the characters are fictional, many of the scenarios are based on real-life events and / or experiences in my youth.

For reading pleasure I find it hard to go past a tense taught thriller or books that make me laugh but no tearjerkers for this little vegemite.

Roman Nix by Alex Cantone
An Australian soldier fighting his demons, sets out to reinvent himself with his lover, the quixotic Mishka Danakova 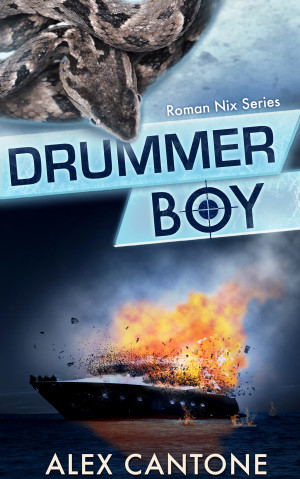 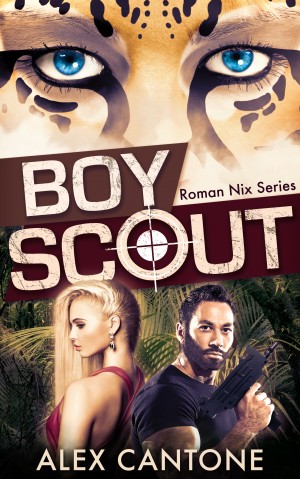 You have subscribed to alerts for Alex Cantone.

You have been added to Alex Cantone's favorite list.

You can also sign-up to receive email notifications whenever Alex Cantone releases a new book.