Al Past became an author after a life as a husband and father, musician, Naval officer, and professor of English and linguistics.

His first book is still in print after 30 years, and will continue to be as long as musicians love playing duets: challenging arrangements of 45 baroque masterpieces for two treble clef instruments (Charles Colin Publications). He has also collaborated with author Barry Yelton, providing the photographs to accompany Mr. Yelton's lovely poetry in On Wings of Gentle Power (Strider Nolan Media).

Where to find Al Past online

Distant Cousin by Al Past 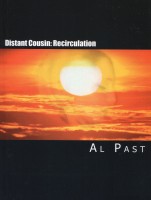 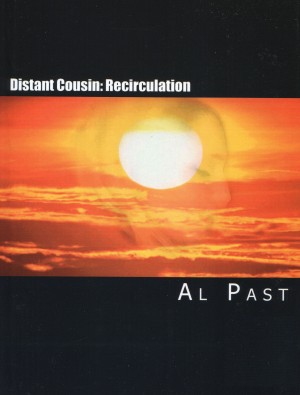 Distant Cousin: Recirculation by Al Past
Series: Distant Cousin, Book 5. Price: $4.99 USD. Words: 82,810. Language: English. Published: March 18, 2011. Categories: Fiction » Adventure » General
(Volume 5) Ana Darcy Méndez certainly has her own problems and secrets--but then, so do her teenage twins. When the twins' first independent steps toward adulthood entangle each one in danger, their mother disappears on the other side of the world. Will luck, family ties, and love be enough to allow Ana's increasingly complicated family to survive intact? 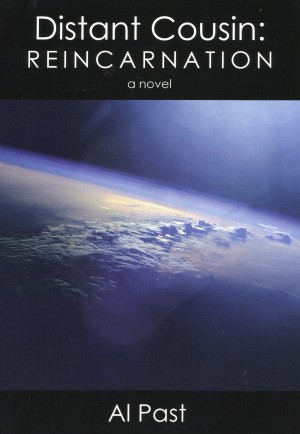 In volume 3 of the Distant Cousin series, Ana Darcy, an ordinary New Mexican housewife, has secrets even her family doesn't know. One is that her countrymen have accidentally given terrorists a deadly weapon they are about to use. As she risks her life to prevent a massacre, the FBI, the CIA, the Mafia, & even the Russian Mafia learn one more of her secrets: she is no ordinary housewife! 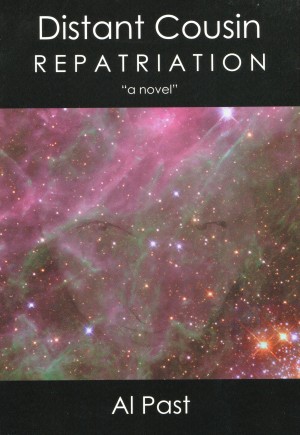 Distant Cousin: Repatriation by Al Past
Series: Distant Cousin, Book 2. Price: $4.99 USD. Words: 63,560. Language: English. Published: April 30, 2009. Categories: Fiction » Adventure » General
In volume 2 of the Distant Cousin series, Ana Darcy learns more about Earth, her new home: money is king, and no good deed goes unpunished. Forced to choose between death and returning to her native planet, what will become of her husband and her adorable twins? Try the free sample to taste the engaging flavor of this light-hearted thriller. 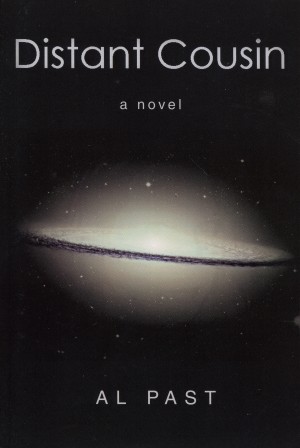 (Volume 1) Who would believe a girl warning of disaster who said she was human but from another planet? OK, she speaks an unknown Indo-European language, but even so.... It's been called an adventure, a romance, a "West Texas Chicano action story," and even science fiction. Try the sample to see why so many have become avid fans of our Distant Cousin.

Smashwords book reviews by Al Past

You have subscribed to alerts for Al Past.

You have been added to Al Past's favorite list.

You can also sign-up to receive email notifications whenever Al Past releases a new book.