Lyssa Layne is first, and foremost, the proud momma to her precious daughter, AR. In addition to working full-time and being a mommy to AR, she is also an avid St. Louis Cardinals fan, a runner, blogger, and an infertility survivor.

Having watched one too many medical dramas and being inspired by author Rachelle Ayala, who introduced her to the world of indie writing, Lyssa decided to try her hand at writing a romance story. Her attempt turned into the Burning Lovesick series. You can find Lyssa's own interests throughout her stories although all stories are fictional.

Where to find Lyssa Layne online 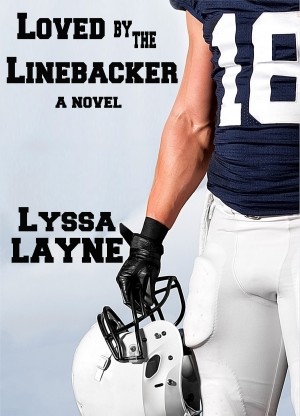 Loved by the Linebacker by Lyssa Layne
Price: $2.99 USD. Words: 52,810. Language: English. Published: September 5, 2016. Categories: Fiction » Romance » Contemporary
In a man's world, Camila Lemos is one of the top sports agents in the market. The athletes beg for her attention, not just for business, but in the bedroom as well. However, feisty Brazilian beauty Camila is more than meets the eye and refuses to become involved with any of her clients, no exceptions. Linebacker Evan Purser is the newest man in his family to join the NFL. Guided by his older broth 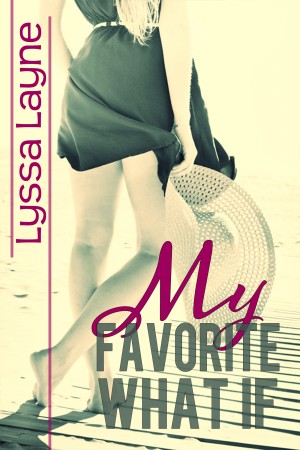 My Favorite What If by Lyssa Layne
Price: $2.99 USD. Words: 54,530. Language: English. Published: July 7, 2015. Categories: Fiction » Romance » Contemporary
One year after Jacob "Smitty" Smith is stood up at the altar, his good friend Jules encourages him to redeem his honeymoon package before it expires. Reluctantly, he agrees, and finds himself sitting beside free spirit Sloan Talbott, who is attending her sister's destination wedding at the same resort. Both have been hurt. Neither is looking for love. Will one week in paradise be a fling to rememb

You have subscribed to alerts for Lyssa Layne.

You have been added to Lyssa Layne's favorite list.

You can also sign-up to receive email notifications whenever Lyssa Layne releases a new book.