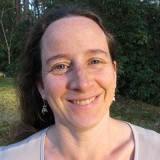 Amelia Smith takes an odd-jobs-and-adventures approach to writing. She has written volumes of unpublishable journals, some tidy little magazine articles, and a variety of fiction, most of it with historical and/or fantasy elements.

Where to find Amelia Smith online 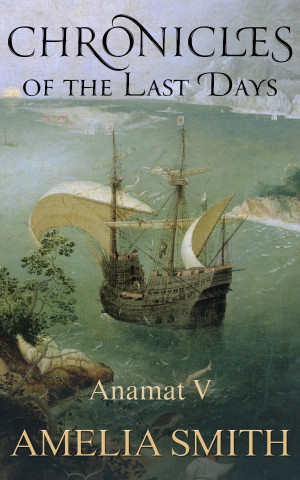 Chronicles of the Last Days by Amelia Smith
Price: $3.99 USD. Words: 101,630. Language: English. Published: January 31, 2017. Categories: Fiction » Fantasy » Epic
As Anamat falls, Myril tries to save everyone and Darna tries to claim her throne. How will any of them survive as the waters rise? 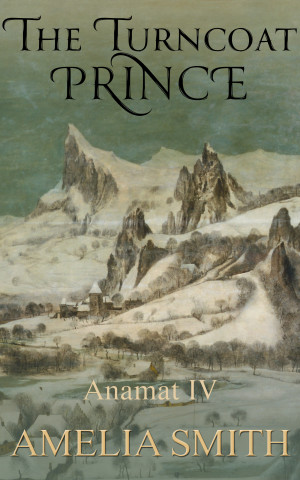 The Turncoat Prince by Amelia Smith
Price: $3.99 USD. Words: 86,940. Language: English. Published: September 27, 2016. Categories: Fiction » Fantasy » Epic, Fiction » Fantasy » Dark
Darna's uncle assassinated her father, and now he's coming after her too. After years as a simple guildswoman in Anamat, she's forced to flee to the backwater province of Slaradun. As winter closes in, her late night conversations with the prince turn from sea walls to more intimate territory, and the province’s lost dragon reappears, ready to destroy everything she's built. Dragonsfall book 2. 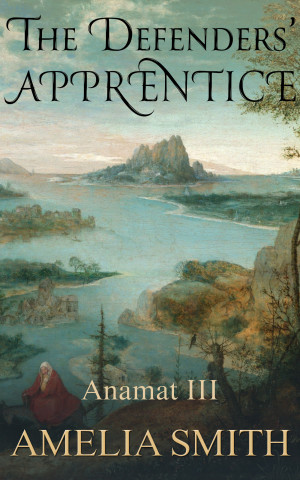 The Defenders' Apprentice by Amelia Smith
Price: $3.99 USD. Words: 102,610. Language: English. Published: June 28, 2016. Categories: Fiction » Fantasy » Epic, Fiction » Fantasy » Dark
Eppie picked pockets for years before the Defenders noticed her – one of the vanishing few who can still see the fading dragons, even on ordinary days. They send her out to help save the dragon Tiada, but if her mentor and the others fall in the battle who will defend the dragons next time? 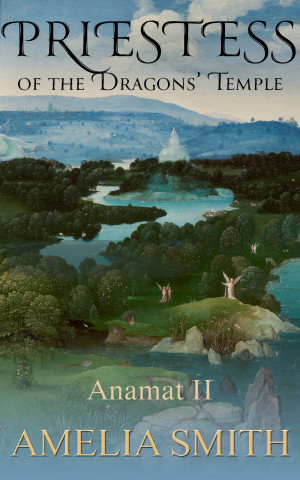 Priestess of the Dragons' Temple by Amelia Smith
Price: $3.99 USD. Words: 94,100. Language: English. Published: April 27, 2015. Categories: Fiction » Fantasy » Epic, Fiction » Themes & motifs » Spiritual & metaphysical
Iola wants to fly to the dragons' realm more than anything, but to do that she must be appointed ambassadress. Her rival thrives on political intrigue and gossip, and her lover is about to become governor of the city. Can she get her friends to help her, and can they persuade the new governor to appoint Iola? 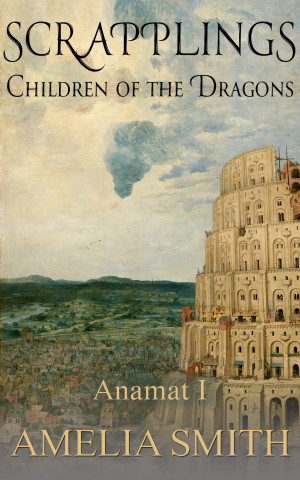 Scrapplings Children of the Dragons by Amelia Smith
You set the price! Words: 94,560. Language: English. Published: March 2, 2015. Categories: Fiction » Fantasy » Epic, Fiction » Fantasy » General
Darna flees her life as a servant to go to the city of Anamat, to a place where other people can see the dragons, too. She meets a few friends, but otherwise the city seems nearly as dragon-blind as the provinces. She scavenges, hoping to make enough to pay for an apprenticeship, but when she steals the wrong thing, she ends up angering the dragon herself. 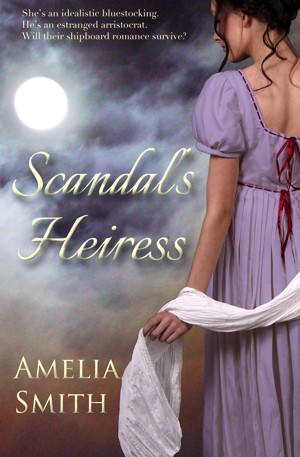 Hyacinth Grey sets sail for England with plans to found a charitable school for girls. Aboard the Whistler, she meets Thomas Pently, alias Smithson, a broken-hearted aristocrat returning to England after a decade in India. Can their shipboard romance survive London society? 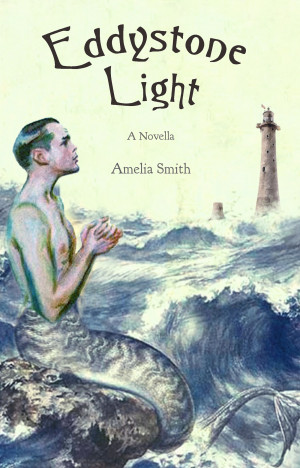 Jack smells like a fish. One night, on a visit to his father at the Eddystone Lighthouse, Jack meets his mother. She's a mermaid. She sends Jack on a quest to find his brothers, a porpoise and a porgie fish. Along the way, he falls in love, battles carnival hucksters, and is scolded by a porpoise... and that's before he meets the other mermaids.

You have subscribed to alerts for Amelia Smith.

You have been added to Amelia Smith's favorite list.

You can also sign-up to receive email notifications whenever Amelia Smith releases a new book.