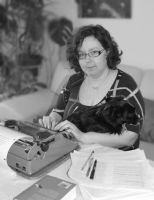 Writing since 1998, only in 2008 did I start to write more seriously and with thoughts of possible publication. It was only when I started NaNoWriMo (National Novel Writing Month) that I actually gained a stable writing habit and, since then, I haven't stopped.
I write short-stories and novels in the fantasy and science-fiction genre. Sometimes I delve into general fiction as well. mostly in short-stories.

I also write and draw comics and graphic novels. And for one of my comics, "Someone once told me...", I won the 3rd prize at the 4th Odemira Comics Exhibition (in 2010).

Published works elsewhere:
- "Just my Luck", a graphic novel published in the newspaper Barcelos Popular (2006-2007);
- "Electro-dependência" a short-story included in "Lisboa no Ano 2000", an anthology published by Saída de Emergência (2013);
- Short-stories published in fanzines such as "NaNoZine" and "Fénix";
- Comics published in Comic albums such as "Odemira-te" and "Zona Nippon";
- "Anormal", a short story published by Editora Draco (2016).

Where did you grow up, and how did this influence your writing?
I grew up in Barcelos, a small town in the North of Portugal. I can't say that influenced me much, at least not the town itself. It's people, on the other hand, are always a source of inspiration, for their habits, their lives and their way of thinking.
But two things about the town itself did influence me a bit; the history/legends (especially the castles and the legend of the Cock of Barcelos) and the river that is such and intricate part of the town.
One other thing that had a major impact on my writing was the proximity to the Gerês National Park, which is one of the most beautiful places around. That has always been a source of inspiration.
When did you first start writing?
I started writing when I was 14 years old because there was girl, in my class, who drew really well and wrote stories, and I was a bit envious of her, so I started doing the same: drawing and writing. We later became best friends and even wrote stories together. And as the years passed, my passion for writing grew bigger, after a few years' hiatus where I dedicated more time to drawing. But ever since then, I never stopped writing. Be it novels, short-stories or comic-book scripts. And one thing that never changed was my predilection for fantasy stories.
Read more of this interview. 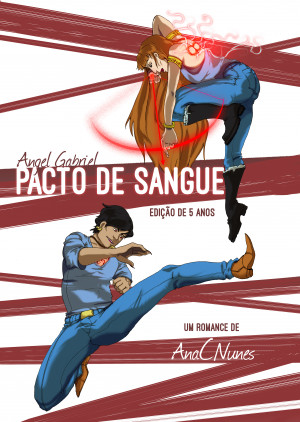 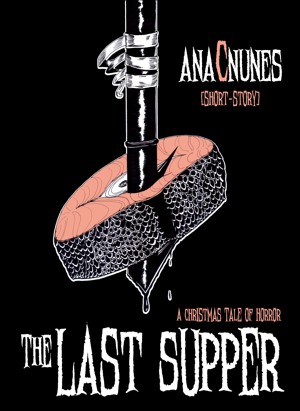 The Last Supper - A Christmas Tale of Horror by Ana C. Nunes
Price: Free! Words: 8,980. Language: English. Published: December 26, 2012. Categories: Fiction » Fantasy » Short stories, Fiction » Horror » General
Christmas is a time when families are brought together , people who haven’t seen each other in a long time and who, on this day, sit together at a table, share stories, dreams, joys and a traditional dinner. But on this Christmas, one particular supper is anything but traditional. And what gets served is something very few ever get to taste. One simple meal can hold many secrets … 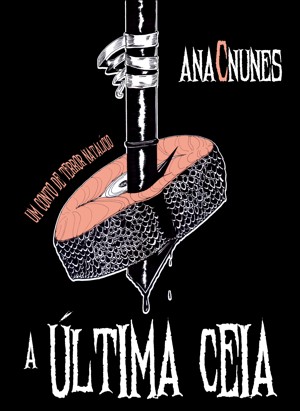 You have subscribed to Smashwords Alerts new release notifications for Ana C. Nunes.

You have been added to Ana C. Nunes's favorite list.

You can also sign-up to receive email notifications whenever Ana C. Nunes releases a new book.