By Profession, I am a software engineer. Currently, my primary hobby is to decode the upanishads and sanskrit mantras that I have been taught from young age to revere and respect. Along the way, I have realized that most of the translations I have been taught have been flawed and influenced by the beliefs and devotion of the person repeating it to me. The meanings have become subjective and hence have lost their original teachings, ideas and concepts.

When these same works of literatures are translated with a different context set to them, they take on a totally new meaning. A meaning which is simply awesome and much more deeper than any of the superstitious meanings that have been fed to me. A science that even the modern science has failed to grasp and understand. If these works of literature are really the truth, then the ancient intellects and thinkers truly should be lauded to be able to see so far beyond this reality around us.

Whether the meaning is something that is only acceptable to me or many others is something I do not know. But, this hobby of mine got me thinking what if these translations really were the truth? What if truly we are able to hold our minds and body steady to look further, to know further, to understand the fundamentals.

I hope you enjoy these books as much as I do translating, understanding and writing them.

Where to find Ancient Philosophy online 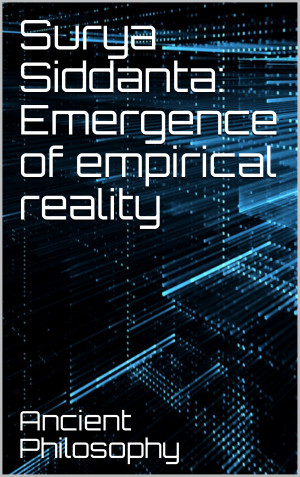 Surya Siddanta: Emergence of Empirical Reality by Ancient Philosophy
Price: $1.99 USD. Words: 51,840. Language: English. Published: June 22, 2020. Categories: Nonfiction » History » Asian
Have you wondered what forms awareness? How did awareness arise? How then does space and time relate to consciousness? What is the beginning? Is there an end? While the Surya Siddanta is translated most commonly with the context of astronomy, when translated with a different context, that is the emergence of reality the concepts that emerge are different. Read about it in this book. 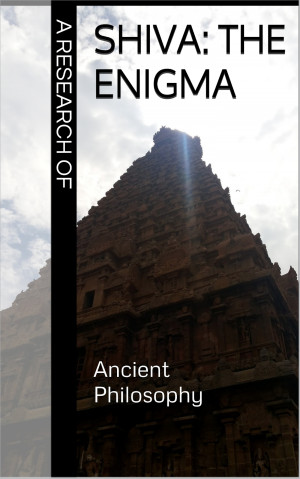 A Research of Shiva: The Enigma by Ancient Philosophy
You set the price! Words: 27,800. Language: English. Published: June 18, 2019. Categories: Nonfiction » Philosophy » Ancient philosophy, Nonfiction » Philosophy » Hindu
According to translations of the ancient literatures, it seems our understanding of Shiva is different from what is described in them. The notion of Shiva as a God, its religious association with divinity seems alien to these literature. This book is based on my research of these literatures as to what Shiva possibly could have meant. You can read the translations at https://ancientinsight.online 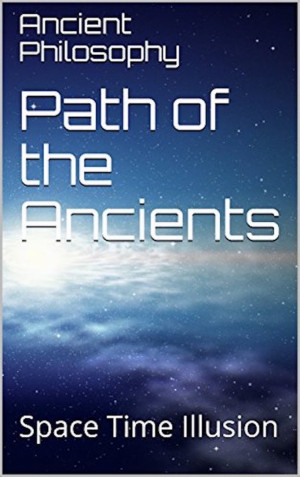 Path of the Ancients - Space Time Illusion by Ancient Philosophy
You set the price! Words: 44,830. Language: English. Published: June 3, 2018. Categories: Fiction » Science fiction » General
"The world is given to me only once, not one existing and one perceived. Subject and object are only one." - Schrödinger "That which the mind cannot think, but that which is the mind, know that to be the ultimate truth and not that which you have imagined" - Kena Upanishad Is reality and truth the same? What if we can look beyond this reality and start to seek the truth? What will we find?

You have subscribed to alerts for Ancient Philosophy.

You have been added to Ancient Philosophy's favorite list.

You can also sign-up to receive email notifications whenever Ancient Philosophy releases a new book.