Andrew John Rainnie is a Scottish novelist, screenwriter, and filmmaker. He has an MA. Joint Honours in English Literature and Film & TV Studies from the University of Glasgow, and an MA/PGDip in Screenwriting from Bournemouth University.

He has written and directed a number of short films, which have shown at festivals around the globe. His last, The Collector, based on a short story by Jonathan Lethem, was shown at the London East End Film Festival, the London Short Film Festival, and Aesthetica Film Festival in York.

After working as a media analyst and script reader in London for six years, Andrew quit the rat race and embarked on an epic around the world adventure, details of which were published in a compendium of his travel blogs, titled My Right Leg Is Tastier Than My Left. During that journey, he finished writing a passion project, his first fantasy novel, Spirits of Vengeance: The Stone of Spirits. 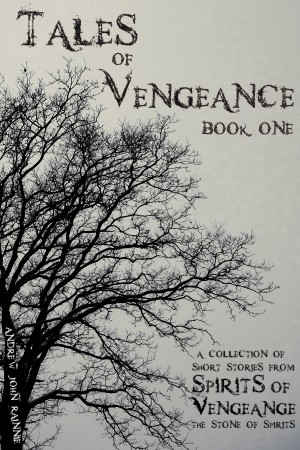 You have subscribed to alerts for Andrew John Rainnie.

You have been added to Andrew John Rainnie's favorite list.

You can also sign-up to receive email notifications whenever Andrew John Rainnie releases a new book.