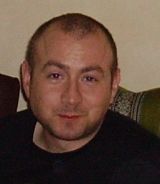 Apprentice trained Motor Engineer turned qualified IT specialist, now teaching IT & Motor Engineering at a vocational College in Orebro, Sweden, were he lives with wife Etta and son Ossian 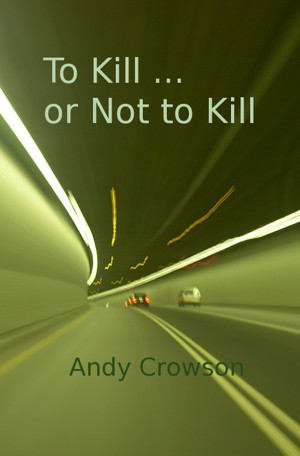 A known paedophile is tortured and murdered, another has disappeared within days of his prison release for abducting a 6 y/o girl. Joseph Lidahl is called out of suspension & set to find the missing man, with no clues and only half the story. Is treally missing and the murderer, or is he another victim, and if so who is the killer. The father of the child is convinced she's still alive. Is she? 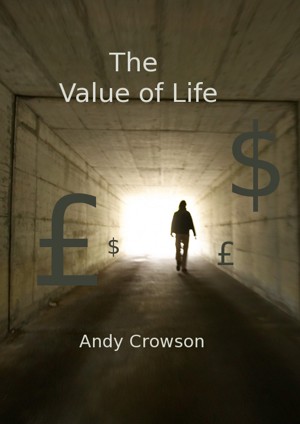 A 12 y/o boy is kidnapped - but the ransom price is left to his parents! Before he is returned (safely) another boy is taken. Then another. Rookie detective Joseph Lindahl is a psychology graduate and thinks he knows what the kidnapper wants - but colleagues are sceptical. The solution might please the press and embarrass a judge, but it it gets Joseph into trouble at Longmarsh Police HQ

You have subscribed to alerts for Andy Crowson.

You have been added to Andy Crowson's favorite list.

You can also sign-up to receive email notifications whenever Andy Crowson releases a new book.