Born in Birmingham, UK, to a teacher and a salesman, I studied Electronics and Computer Science before leaving for Austria, Congo and Nigeria to work in the oil industry. Some years later, armed with an MBA and several languages, I changed direction to take a job as an international development manager for a plastic company in Spain, Hungary, Argentina and Brazil, where the company went bust and I ended up stranded.
But it was by choice, and I'm still here eighteen years later, with a wife and child!
I tried my hand at running a gym, phone sales, the stock market and voluntary work, and even became a trainer in Neurolinguistic Programming. But I couldn't shake a nagging desire to write.
So I did.
I wrote and traditionally published three books in Portuguese (Ferramentas Mentais para Traders, Jeito Brasileiro and Soltando o Magro) before discovering self-publishing and writing two novels, Second Coming (historical/adventure fiction) and Tup (fiction, but based on real life and experience in Brazil).
My young son seems to be following in my footsteps. He's already written and illustrated two short stories and distributed them to his school friends with, arguably, more success and a larger readership than his father!

What motivated you to become an indie author?
Are most writers left with much choice in the matter?
What is the greatest joy of writing for you?
Joy? Hmmm. Not sure it's the word I'd use. I'm hardly in a "state of happiness or felicity" or outwardly showing "pleasure or delight", or "rejoicing", when I'm sat at the computer! It's hard work, frustrating and with little hope of reward.

I see it more as a duty to myself. There's something inside I have to get out. This is how.
Read more of this interview.

Where to find Andy Smith online 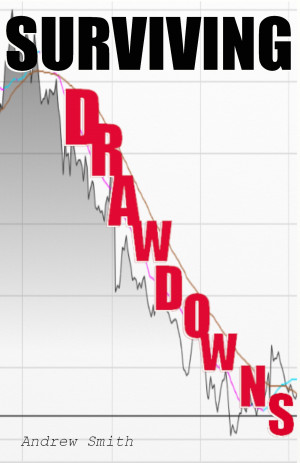 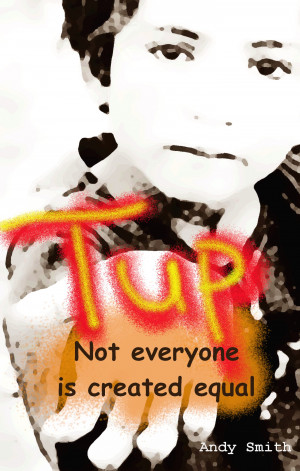 Tup by Andy Smith
Price: $2.99 USD. Words: 133,340. Language: English. Published: September 25, 2017. Categories: Fiction » Adventure » General, Fiction » Coming of age
All men are created equal. Really? Whoever said that never met Tup and his friends. Based on real-life and set on the grimy streets of São Paulo, Tup is the tragicomic story of Leighton, a dysfunctional kid from a dysfunctional family doing his best to get along in a dysfunctional world. 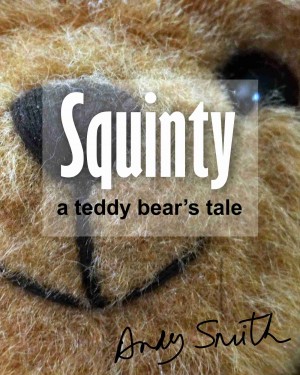 Cap'n K and the Dragon by Andy Smith
Price: $0.99 USD. Words: 3,640. Language: English. Published: March 20, 2013. Categories: Fiction » Children’s books » Action & Adventure / Pirates, Fiction » Children’s books » Short Stories
Cap'n K and First Mate Enzo sail off on an adventure. When a storm blows them to a desert island and they find a treasure map leading to a dragon's cave, a real adventure begins... A short bedtime story to read in the dark by the light of your phone. 3yrs+ 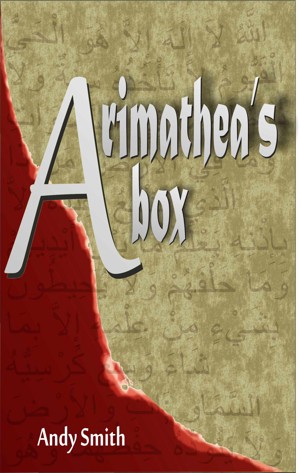 Two thousand years ago on Calvary, a different story begins... 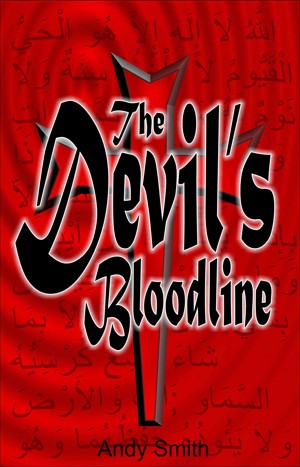 The revenant spirit of a Fatimid warrior. His soul sworn to a demon, his purpose vengeance. A widower and his son, doing their best to stay alive. Maria Carmen dos Santos. Minor, addict and whore, hunted by the Vatican, pregnant with the Antichrist. All pawns in an infernal game.

You have subscribed to alerts for Andy Smith.

You have been added to Andy Smith's favorite list.

You can also sign-up to receive email notifications whenever Andy Smith releases a new book.