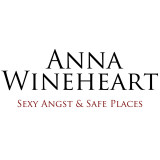 Anna writes gay romance/erotica. Most of these include MPreg (male pregnancy). The books Anna publishes on Smashwords are not available on Amazon because they contain a LOT of things Amazon dislikes: for example, non-con and/or incest.

Where to find Anna Wineheart online 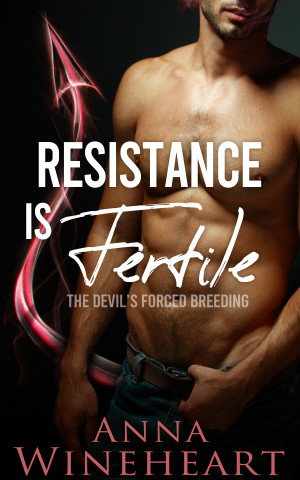 *Cover-to-cover noncon* "The more you resist, the more fertile you’ll be." Farley is broke, and he's also a fake exorcist. Enter the devil–the mysterious stranger who shows up in Farley’s apartment, seeking to breed with him. Kain is strong, powerful, and he loves the look of Farley’s hole. He wants Farley's body prepped for breeding. Farley tries to resist. He doesn't get a choice, not at all.

You have subscribed to alerts for Anna Wineheart.

You have been added to Anna Wineheart's favorite list.

You can also sign-up to receive email notifications whenever Anna Wineheart releases a new book.