I have been involved in psychology for 45 years now. My studies spanned both South Africa and London (at an American University that functioned there for 10 years, Antioch, Yellow Springs, Ohio — a very creative, and respected, alternative university). Training too as a psychotherapist there, I worked as one for 8 years. I was involved with England's top personal growth centre, Quaesitor, for the last 2 years before its closing in 1978. At Quaesitor I did endless forms of group training . . . in the healing of emotional pains, and towards personal growing as a human being, in all ways. I call myself a Humanistic Psychologist, and that includes some orientation towards the theories, but not the practices, of psychoanalysis. I ran England's top personal growth magazine at that time (1988 -1995) as editor and almost everything else. It was called Human Potential Magazine.
In 2001 I was involved in bringing to South Africa The Mankind Project, an organisation dedicated to Men's Issues, to men sharing from their hearts, etc. The first training happened the weekend before the 9/11 Twin Towers disaster, when 40 men went through a challenging weekend about all aspects of "male psychology". This project has grown more than 40 fold since then.
The book is based on deep psychological theory of how we relive the past in the present. I live both in South Africa and in London and am a proud dual citizen of both countries. In 1999 I cycled from the west coast to the east coast of America in 26 days but such cycle-ogical information is not really relevant to this book, though, like the art of loving, it required discipline, courage and patience to achieve that. Generally a content person, I carry a belief that there need be no shortages of love in our lives, if we learn to love others as best as we can.

Where to find Aron Gersh online 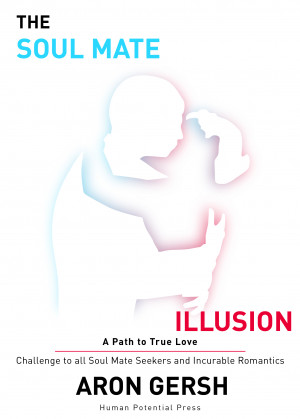 The Soul Mate Illusion by Aron Gersh
Price: Free! Language: English. Published: April 11, 2020. Categories: Nonfiction » Psychology » Statistics, Nonfiction » Self-improvement » Personal Growth / General
This is about some of the illusions of love. We often project perfection onto a potential partner that turns out to be an inaccurate perception. This is deep psychology for those who think deeply about their intimate relationships. The projection of perfection onto one's partner is based on early childhood bonding with mother. Romance & early bonding are surprisingly similar. This book shows how 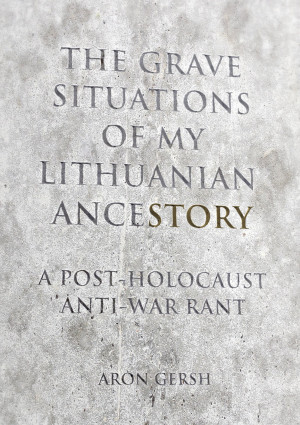 The Grave Situation of My Lithuanian AnceStory — an Anti-War, Post-Holocaust Experience. by Aron Gersh
Price: $1.99 USD. Words: 24,350. Language: English. Published: April 10, 2020. Categories: Nonfiction » Psychology » General
The author is a first-generation descendent of both victims and survivors of the Nazi Holocaust in Lithuania.His uncle and aunt, 55 years after the war, were persuaded to record their memories.In 2018 the author had the book translated to English and learned about the unspeakable horrors his family suffered. He visited the sties in Lithuania, wrote this anti-war rant at human cruel stupidity. 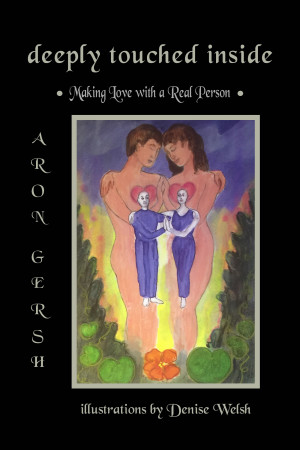 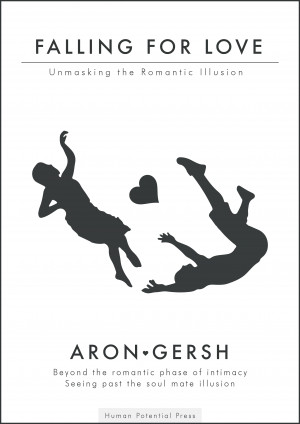 This book is about the psychology of romantic love. Experienced people know that romantic love is often a bubble that bursts, that after the romantic phase, all kinds of doubts, troubles, conflicts occur. It is as if the problems are seen to occur later, with the implicit belief that there are no problems right now, inherent in the romantic period. This book tries to show those illusions during.

You have subscribed to alerts for Aron Gersh.

You have been added to Aron Gersh's favorite list.

You can also sign-up to receive email notifications whenever Aron Gersh releases a new book.