If you could reduce your audience description to one sentence, what would it be?
I write for people who are interested in psychotherapy. I'll define therapy broadly: it's the honest inquiry into your deepest self. A character in one of my books says, "The more you see the invisible parts of yourself, the less you crash into the invisible parts of other people." If a person is not engaged in a lifelong quest to understand themselves, they're likely doomed to confusion and futility. That's why I seek an audience that's engaged in understanding their own deeper motives and feelings.
What are you working on next?
I have a trilogy called "THE SHADOW STORM". It's fantasy, strictly speaking. Its world is one that resembles earth just before World War One. The airplane hasn't been refined. Electric power, automobiles, communications are just ramping up momentum that will soon transform the world. At this moment, a war is about to begin. THE SHADOW STORM world is a quirky Balkan-tinged landscape in which my characters are trying to save a newly established Republic from destruction by stronger nations.
It's a big project; I have the first draft of Book One finished. It's pure adventure: political, military and romantic!
Read more of this interview.

Where to find Arthur Rosch online

The Road Has Eyes
This is a slide show of beautiful and amusing scenes from our journeys via RV across the country. The music is my original song, "Into Our Own" from my CD, "Out Of This World". The CD is on Youtube under Art Rosch Books and Music. 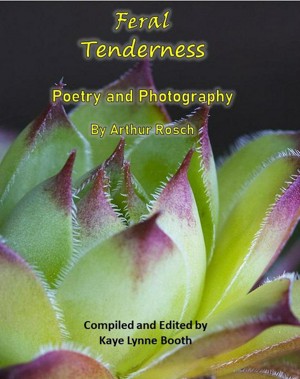 Feral Tenderness: Poetry And Photography by Arthur Rosch
Price: Free! Words: 8,150. Language: English. Published: February 7, 2021. Categories: Poetry » Contemporary Poetry, Nonfiction » Art, Architecture, Photography » Photography - Photo books
These poems and photographs by Arthur Rosch are influenced by his vast curiosity. A lover of literature and music, Arthur enjoys the works of Sufi poets and mystics of all stripes. He is also a musician, playing piano and drums. His tastes range from Coltrane to Beethoven.This background brings rhythm and color to his works. The poems are often earthy, funny, and very modern. Read & enjoy. 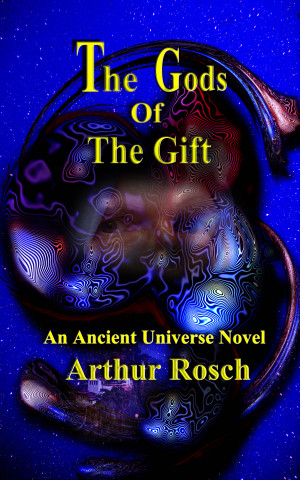 The Gods Of The Gift is a fantasy about the quest of the poet Garuvel Zimrin to stop the most destructive Being in the universe. Garuvel's nemesis is Boraz Bufaisdek, aka The Planet Calakadon. Though Calakadon is apparently a single being, he contains the summation of all the people of his vanished world. Calakadon is one of more than a hundred Planet-People. He is lethal and completely insane. 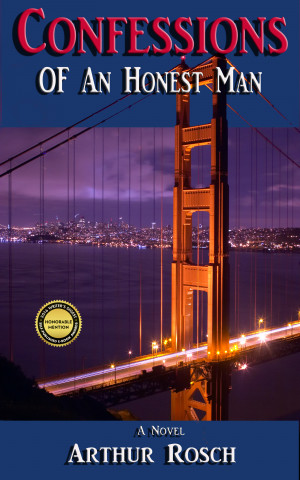 This novel has won Writer's Digest Honorable Mention. In spite of its dark subject matter "Confessions Of An Honest Man" is written with warmth and wit.This is a novel about family dysfunction.psychotherapy, jazz, addiction, and The Afghan War. This gripping tale of the secret life of a suburban family is an original literary achievement. 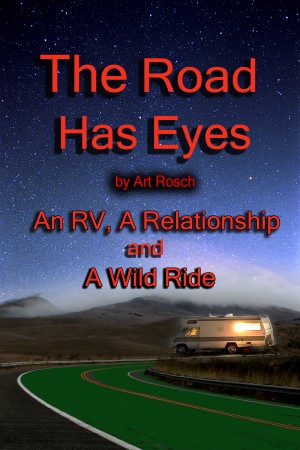 Were they crazy? Could Art and Fox leave the house and move into an RV full time? Art was a photographer/astronomer and wanted to escape city lights. Fox needed to explore her Native American roots. They started learning RVs. They were victorious but not before they courted utter disaster. The humor of this book seems to lie in the disasters. THE ROAD HAS EYES is a surprising and fun read.

You have subscribed to Smashwords Alerts new release notifications for Arthur Rosch.