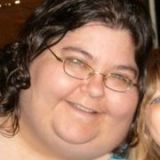 I am a stay at home mom who likes things that go bump in the dark, especially if it is the full dark found without electric lights at the end of the world. I have a wonderful husband, a daughter, and a dog and am thankful I live in the middle of nowhere on a farm. I also have an unhealthy obsession with Stephen King, but we don’t talk about that much.

Where to find Brandy Hunt online 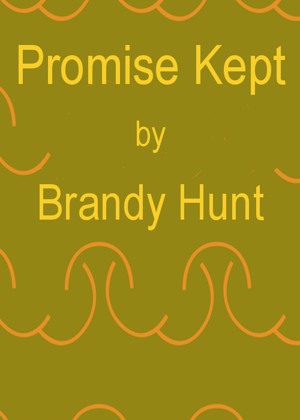 In a world full of the relics of the past and the toys of the future, Lila Howell is a psychic who struggles to remain ethical in the face of her government's demands. Currently, her government is demanding that she use her job to retrieve information from Susanne Newton. She must make a decision between keeping her life or reaching for something more.

You have subscribed to alerts for Brandy Hunt.

You have been added to Brandy Hunt's favorite list.

You can also sign-up to receive email notifications whenever Brandy Hunt releases a new book.