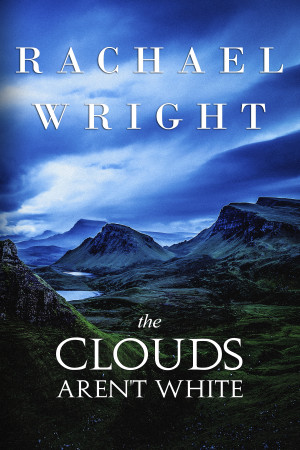 The Clouds Aren't White by Rachael Wright
Price: $2.99 USD. Words: 80,060. Language: English. Published: April 9, 2018. Categories: Fiction » Women's fiction » Feminist, Fiction » Mystery & detective » International crime
Emmeline MacArthur’s story is about love, the love which bonds a family, that compels a mother’s sacrifice, and the love which creates the framework of grief. The Clouds Aren’t White forces the question, what if the worst were to happen? 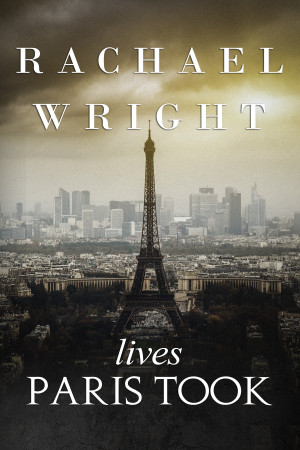 Lives Paris Took by Rachael Wright
Price: $2.99 USD. Words: 97,800. Language: English. Published: April 9, 2018. Categories: Fiction » Historical » General, Fiction » Women's fiction » General
Lives Paris Took is a story about a real family and a love that transcended time. Straddling life and death, country boundaries, and cultural divides, it is a novel which questions responsibilities and the bonds that, once forged, are never truly broken. 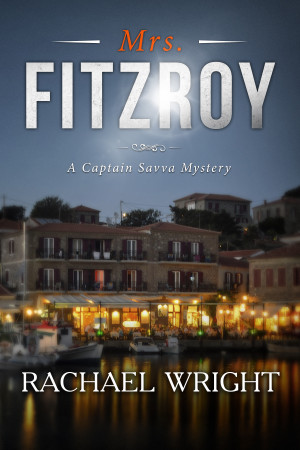 Mrs. Fitzroy by Rachael Wright
Price: Free! Words: 87,670. Language: English. Published: April 9, 2018. Categories: Fiction » Mystery & detective » International crime, Fiction » Women's fiction » General
Brash, streetwise, Captain Alexander Savva of the Hellenic Police is called to investigate the crumpled mess of a car, and the body inside it, being battered by the sea. With the brakes compromised, John Fitzroy had no chance of surviving the steep roads along the coast. Where many investigations struggle for suspects, Savva has no lack of them.

You have subscribed to alerts for Rachael Wright.

You have been added to Rachael Wright's favorite list.

You can also sign-up to receive email notifications whenever Rachael Wright releases a new book.