Born in Wyoming, Tina was forcibly exiled when she refused to learn the secrets of how to Wyom. Since then, she's been living as an outcast in Washington State, seeking refuge and a power outlet to call her own. She found herself attracted to the unusual plumage of artists and Goths, and this combination could possibly have been the foundation of her strange and powerful urges to write. Being a creative is never easy, however, and it wasn't until 2009 when she began to take her writing seriously.
Now you’re all in for it.

Where did you grow up, and how did this influence your writing?
I grew up in Gillette, Wyoming and it was quite influential to my writing. Many times my family would take car trips, and I would look out the window and imagine being on an alien landscape, or seeing fabulous animals, whatever my brain would find entertaining. I often traveled with a pen and notebook, so that I could capture these ideas.
When did you first start writing?
I was an avid writer from the time I was a young child. I grasped letters very quickly and could read by the time I was four. I was quiet and awkward as a child, so I had a lot of time to spend on inventing stories. When I first moved to Washington state, I met people who were like me, and I spent a lot of time online gaming but never really settling down to a cohesive story. I didn't start taking writing seriously until 2009, when I was laid off during the economic downswing. I had a small child and a lot of time on my hands, and I wrote two novels back to back inside of three months.
Read more of this interview.

Where to find Tina Shelton online 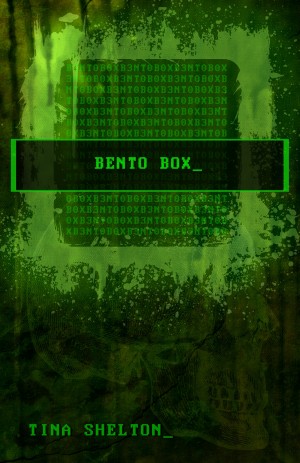 Bento Box by Tina Shelton
Price: $0.99 USD. Words: 78,410. Language: English. Published: June 30, 2015. Categories: Fiction » Science fiction » Cyberpunk
Carnelia is the best body thief in the business. Unfortunately, she's stolen the body of a 7'2" mutant vigilante, and worse, she's trapped there. He’s offered her a deal, but it means she'll have to figure out a way to take on her boss and his army, which includes her brother. But if she doesn't get her body back, she'll die. Things were so much simpler when she was just a con artist... 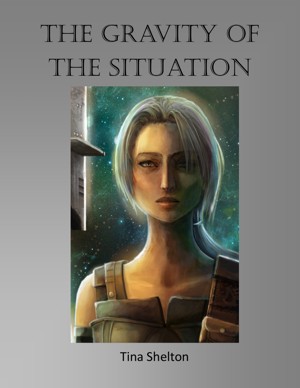 The Gravity of the Situation by Tina Shelton
Price: Free! Words: 8,300. Language: English. Published: March 15, 2013. Categories: Fiction » Science fiction » Adventure
Join our heroine as she tries to escape the clutches of the unscrupulous Ari Kozlov. With the help of a young slave, Pura, they will go on a daring ride. What else can they do? Ari Kozlov owns the rest of the planet, and now he must own Syrah. Where can they go to be free?

You have subscribed to alerts for Tina Shelton.

You have been added to Tina Shelton's favorite list.

You can also sign-up to receive email notifications whenever Tina Shelton releases a new book.