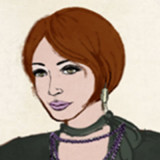 Ronesa Aveela is the pen name for the collaborative works by Anelia Samovila and Rebecca Carter.

Anelia is a freelance artist and writer who lives near Boston, MA. She likes writing mystery romance inspired by legends and tales. In her free time she paints. Her artistic interests include the female figure, folklore tales, and the natural world interpreted through her eyes.

Anelia visited Emona and the Black Sea in 1998. She was inspired to use her brushes and pen to depict the beauty of Mystical Emona and the characters, born from the experience she had in this place. She is married and has two children.

Rebecca is a writer who lives in southern NH. She is an avid reader who has traveled around the world seeking adventure and knowledge of other cultures. Linguistics has inspired her since her initial study of Latin. But, mostly, she is known for her baking ability.

The paperback version of the Baba Treasure chest books contain activities and coloring pages not available in ebooks.
Cookbook and adult mermaid coloring books available only in paperback. 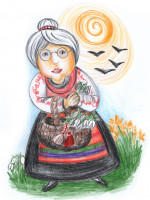 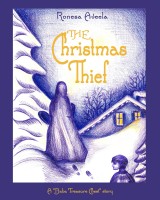 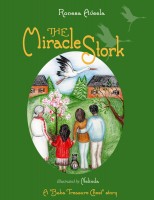 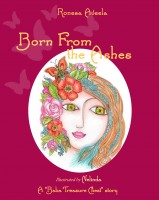 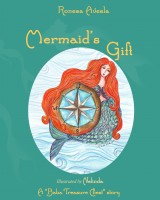 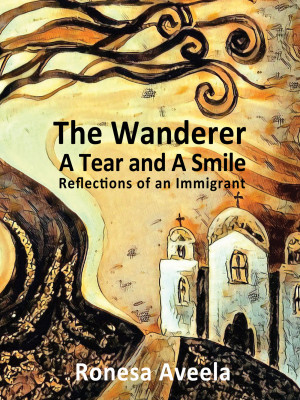 The Wanderer – A Tear and A Smile: Reflections of an Immigrant by Ronesa Aveela
Price: $3.99 USD. Words: 45,570. Language: English. Published: May 12, 2020. Categories: Nonfiction » Biography » Autobiographies & Memoirs, Nonfiction » Biography » Cultural heritage
In this book, I reflect upon my life abroad over the last twenty years as a Bulgarian immigrant. Through life stories and my canvas, I depict how traditions and rituals influence and preserve the Bulgarian value system and beliefs. The book shows the sorrow and the joy in the life of immigrants who are nostalgic for their native land, while at the same time trying to adopt and embrace their new li 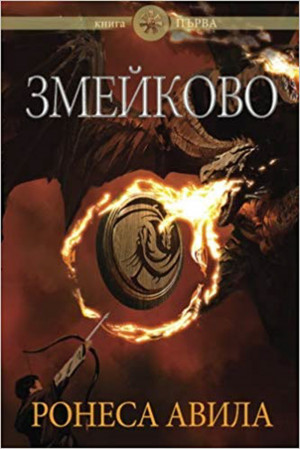 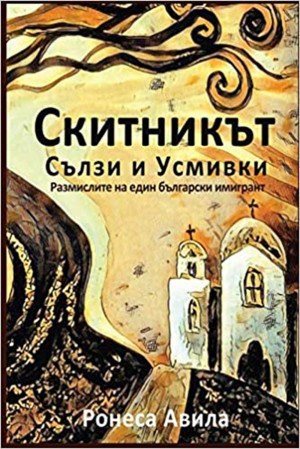 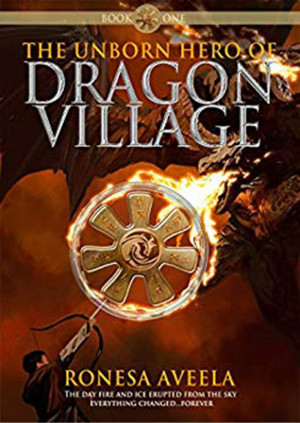 The Unborn Hero of Dragon Village by Ronesa Aveela
Price: $3.99 USD. Words: 76,920. Language: English. Published: July 2, 2018. Categories: Fiction » Fantasy » General, Fiction » Children’s books » Fairy Tales & Folklore / Country & Ethnic
The day fire and ice erupt from the sky, everything changes forever for twelve-year-old Theo. He discovers that dragons are real when Lamia, a three-headed monster, kidnaps his sister. A witch and a talking magpie help him open the portal to Dragon Village, a land he knows only from myth, a place filled with terrifying creatures. 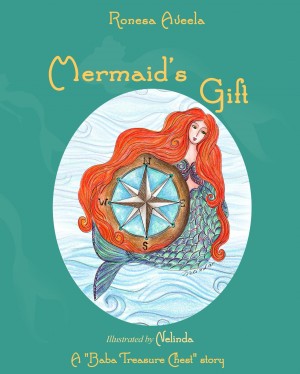 Mermaid's Gift by Ronesa Aveela
Series: Baba Treasure Chest. Price: Free! Words: 6,330. Language: English. Published: September 11, 2016. Categories: Fiction » Children’s books » Holidays & Celebrations / Other, Non-Religious
Nine-year-old Nick celebrates his Name Day in Dec, on St. Nicholas Day. But it's filled with worry because his father is caught fishing on the ocean during a storm. He receives a special gift from his mother that day, a gift that has an unusual message. In the tradition of family togetherness, Baba Treasure Chest stories are geared toward the entire family. Print edition contains coloring pages. 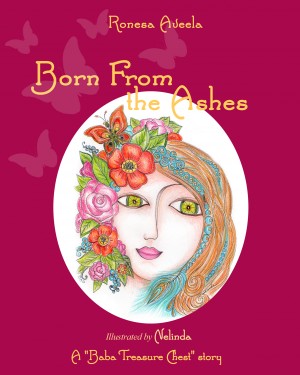 Kerana is spending the summer with her grandmother while her mother is busy with work. Keeping with old traditions, Baba (the grandmother) initiates Kerana as a znahar, an herbal healer, who people often call a witch. Things go wrong when she disobeys her grandmother's warning. Print edition contains coloring pages. 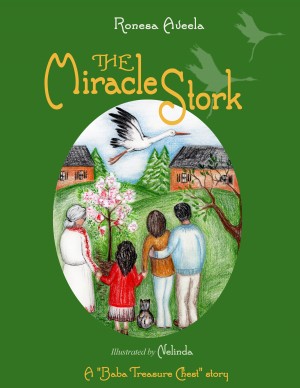 The Miracle Stork by Ronesa Aveela
Series: Baba Treasure Chest. Price: $0.99 USD. Words: 5,380. Language: English. Published: May 18, 2016. Categories: Fiction » Children’s books » Holidays & Celebrations / Other, Non-Religious
Rada knows little about her Bulgarian heritage because her family doesn't practice their customs. That changes when her grandmother comes to visit. On a trip to the zoo, Rada discovers more than animals. She learns that diversity is not something to be ashamed of. Print edition contains coloring pages. 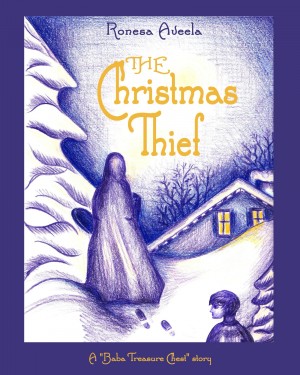 The Christmas Thief by Ronesa Aveela
Series: Baba Treasure Chest. Price: $0.99 USD. Words: 2,640. Language: English. Published: May 8, 2016. Categories: Fiction » Children’s books » Holidays & Celebrations / Christmas & Advent
An illustrated short story about a boy discovering the true meaning of Christmas. Includes activities and coloring pages. This book is dedicated to people everywhere as a reminder of the beauty of Christmas when we count our blessings and help those in need. Print edition contains activities and coloring pages. 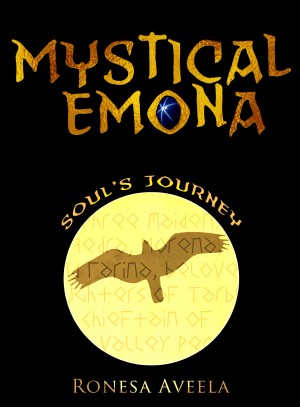 Mystical Emona: Soul's Journey by Ronesa Aveela
Price: $2.99 USD. Words: 116,300. Language: English. Published: May 1, 2016. Categories: Fiction » Romance » Fantasy
Carina, the most enchanting maiden in all of Thrace, is ravished on her wedding day and her ring cursed--only to be broken when the ring guides her true love back. Centuries later, the ring flashes like a beacon to guide Stefan to Emona, a secluded village on the Black Sea coast. He meets a mysterious woman, and his life changes. Is he Carina's long-lost love? Time is running out to end the curse. 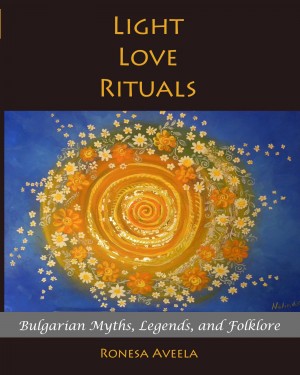 For children and adults from 8 to 108 who would like to take discover Bulgarian folk tales, legends, and mythology. Whether you want to learn a little about their ancient Thracian origins, or you want to experience rituals practiced throughout the year with a fictitious Bulgarian family, or even if you’re only interested in traditional Bulgarian cuisine, this book has something for everyone.

You can also sign-up to receive email notifications whenever Ronesa Aveela releases a new book.