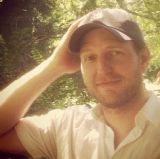 I've worked as a septic system tester, a lifeguard, a school uniform salesman, an editor, a freelance writer, and currently I'm a Professor of Creative Writing and English, and every one of those jobs taught me a lot about writing.

I write young adult novels, a Southern Gothic paranormal series, short stories, and writing guides, and I've had stories published in literary journals like Copper Nickel, The Cream City Review, Eleven Eleven, and The Southeast Review. I've been fortunate to receive grants from the Jerome Foundation and the Minnesota State Arts Board.

You can see all my books and read excerpts on my website right at http://www.bakerlawley.com/books

And you can get FREE EBOOKS from me, too! Just sign up for my newsletter at http://www.bakerlawley.com/contact

Where to find Baker Lawley online 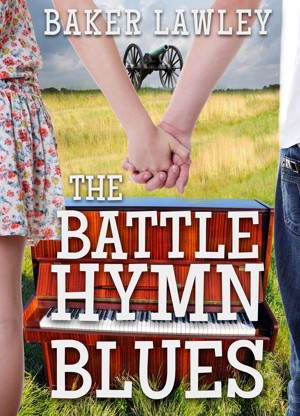 The Battle Hymn Blues by Baker Lawley
Price: $3.99 USD. Words: 74,730. Language: English. Published: January 25, 2013. Categories: Fiction » Young adult or teen » Social Issues, Fiction » Young adult or teen » Literary
Stoney Nix is a musical prodigy, but he's stuck in Pinewood, Alabama, his dying hometown obsessed with its Civil War reenactment. But Sadie Green, the beautiful new girl (and Stoney's major crush), convinces him to fight in the fake battle, to make fun of it. What happens there will haunt Stoney forever. Only through voices of the past, his friends, and music, will Stoney find himself again. 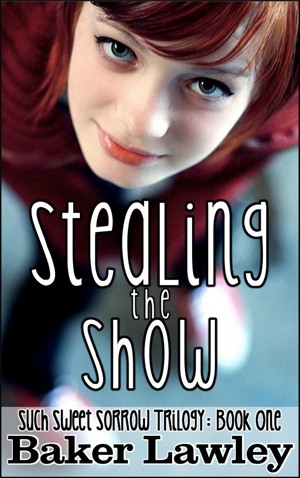 Stealing The Show by Baker Lawley
Price: Free! Words: 55,170. Language: English. Published: January 14, 2013. Categories: Fiction » Young adult or teen » Romance, Fiction » Children’s books » Social Issues / Death & Dying
Lewis Champion is in total, hopeless love with Jubilee Marshfield. Which is complicated, because she's his best friend. And just as he's about to tell her how he feels, Lewis' beloved grandfather, Paps, dies. In his will, Paps leaves a crazy wish: he wants his ashes spread thousands of miles away, and he wants Lewis to do it. Follow this wild journey of discovery, romance, and memories.

You have subscribed to alerts for Baker Lawley.

You have been added to Baker Lawley's favorite list.

You can also sign-up to receive email notifications whenever Baker Lawley releases a new book.