I am a lucky man. Born and pretty much raised in Hawaii, I graduated from the US Naval Academy and became a Naval Aviator. There are no smarter, more genuine, more professional people than those that you will find in the American armed services. I am honored to be a veteran. There are also no better toys than Navy jets, and there are few adrenaline-pumping routines on this planet that can match landing on or taking off from an aircraft carrier. I was also privileged to be a regular watch-standing officer-of-the-deck, underway, on board the USS Hancock, a WWII vintage attack carrier.

After six years in the Navy (the Vietnam War was ending), I went to work for the next quarter-century or so in Silicon Valley, California, where I was again privileged to work with individuals of exalted intelligence and ambition: entrepreneurs. Working primarily in manufacturing and later in project management and customer service, I participated in the technological miracle of lasers, computers, and corporate software almost all at the start-up company level. Believe me, if you want to have fun (and angst) working, go join a start-up in the San Francisco Bay Area...

I have always enjoyed hiking and the outdoors and have come to believe that humanity's most important asset (after our respective families) is the Earth beneath our feet. That love of nature and my experiences in the military and high-technology companies define my novels. 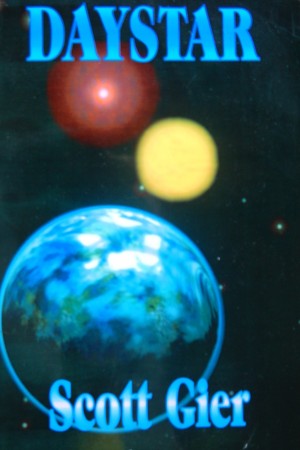 Daystar by Scott G. Gier
Price: $4.99 USD. Words: 107,310. Language: English. Published: April 8, 2010. Categories: Fiction » Young adult or teen » Science Fiction
Two super alliances compete for the galaxy as mankind spreads like a bloody stain, consuming entire planets for resources. Some colonies will live, but most will die. A rebel organization and its messianic leader strive to obstruct the devastation, as the overwhelming power of humanity collides on the planet Daystar. Good will always battle evil…but how do you tell the difference? 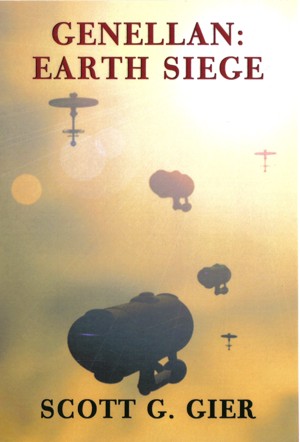 Trafalgar in Space! Genellan, humanity’s first colony in space, is attacked. Thousands die, but the aliens are repulsed. The cost is dear in lives and ships, but worse—the Ulaggi learn the location of Earth. The Tellurian Fleet commander orders all ships back to Sol-Sys. Too soon, the Ulaggi attack. Earth’s defense is untenable. Sharl Buccari returns with reinforcements. Will it be too late? 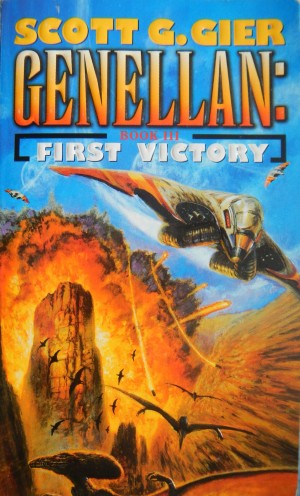 Genellan: First Victory by Scott G. Gier
Series: Genellan, GIII. Price: $4.99 USD. Words: 116,440. Language: English. Published: April 6, 2010. Categories: Fiction » Science fiction » General
Fleet Admiral Runacres has taken the Tellurian fleet into the Red Zone. Now the Ulaggi mean to punish the humans for approaching too closely to their empire. Ulaggi battle cruisers, human motherships, and konish dreadnaughts converge on Genellan. Sharl Buccari and her corvettes are all that stand between the enemy and the helpless colony. The Ulaggi have never been defeated. Will Earth be next? 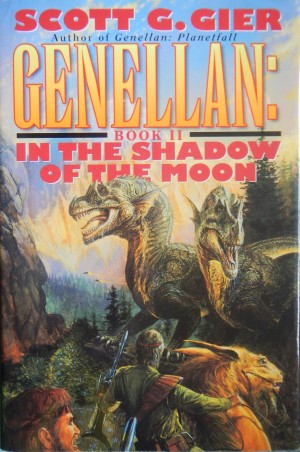 Science Fiction Book Club Selection Sharl Buccari was a living legend. She had established a foothold on Genellan—a beautiful new world, raw and unforgiving—becoming allies with the native cliff dwellers. Now the challenge was to engineer peace with the other race inhabiting the same system—the kones—and to build a colony for the children of humanity. 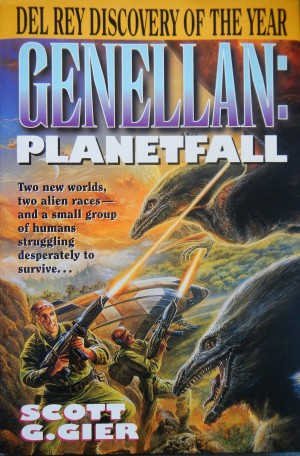 Del Rey Discovery of the Year 1996 John Campbell Award Honorable Mention 1996 Science Fiction Book Club Selection First Contact--TWICE. Genellan—refuge for a ship’s crew and a detachment of spacer Marines, abandoned by an exploration fleet fleeing annihilation. Stranded, the humans struggled to make a home for themselves until—they hoped against hope—the fleet would return to rescue them.

You have subscribed to alerts for Scott G. Gier.

You have been added to Scott G. Gier's favorite list.

You can also sign-up to receive email notifications whenever Scott G. Gier releases a new book.