BIO
Fran Lewis: Fran worked in the NYC Public Schools as the Reading and
Writing Staff Developer for over 36 years. She has three masters
degrees and a PD in Supervision and Administration. Currently, she is
a member of Who's Who of America's Teachers and Who's Who of America's
Executives from Cambridge. In addition, she is the author of three
children's books and a fourth that has just been published on Alzheimer's
disease in order to honor her mom and help create more awareness for a
cure. The title of my new Alzheimer’s book is Memories are Precious: Alzheimer’s Journey; Ruth’s story

She was the musical director for shows in her school and ran the
school's newspaper. Fran writes reviews for authors upon request and
for several other sites. You can read some of my reviews on Ezine.com
and on ijustfinished.com under the name Gabina. I am a member of Whos Who of Americas Teachers and Whos Who of America’s Executives and Professionals on Cambridge. I review books for authors upon request. My goal is to get my books published by a traditional publisher and on the shelves of every school library, hospital and bookstore. I host two radio shows on Blog Talk Radio. Book Discussion with Fran Lewis is on Blog Talk every third Wednesday of the month from three to five eastern. My children’s author’s show is four times a year. I host online book blogs and book tours for authors and I review books for authors throughout the world. I have published six books the last Because We Care in memory of my sister Marcia. The proceeds going to find the cause and cure for Alzheimer’s. I am an Amazon reviewer. I have three master’s degrees and a PD . I have reviewed over 400 books in the last year and a half. I do online interviews and review for bookpleasures, manic readers, booktown and authors all over the world. You can find my reviews on reviewers roundup, fellow writers and many sites for authors on facebook.
My websites are: www.gabina49.webs.com
www.gabina49@wordpress.com
www.allgenrereviews.blogspot.com

When did you first start writing?
I started writing as a child. I loved writing short stories and long essays. I even created my own stories for my students and original comprehension questions.
What's the story behind your latest book?
A daughters promise is my last book . It’s my mother’s journey with Alzheimer’s and my promise never to place her in a nursing home.
Read more of this interview.

Where to find Fran Lewis online 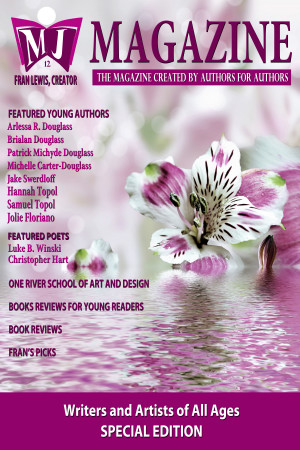 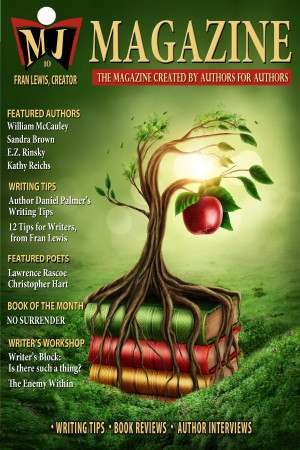 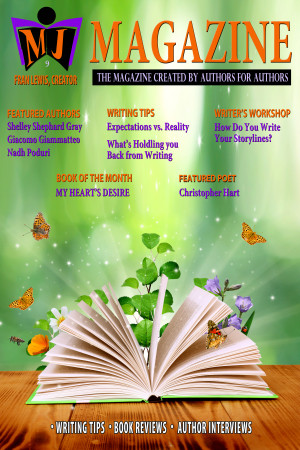 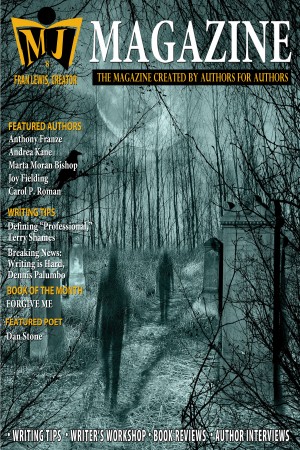 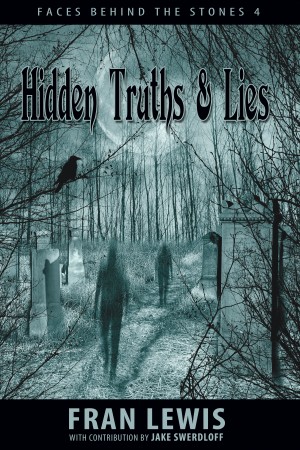 Hidden Truths & Lies by Fran Lewis
Price: $3.99 USD. Words: 17,150. Language: English. Published: April 29, 2016. Categories: Fiction » Science fiction » Short stories, Fiction » Horror » Ghost
Each story in this series teaches a lesson the person behind the stone should have learned before committing crime, hurting someone else, or generally failing at life. 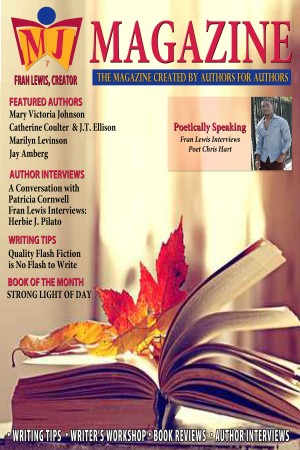 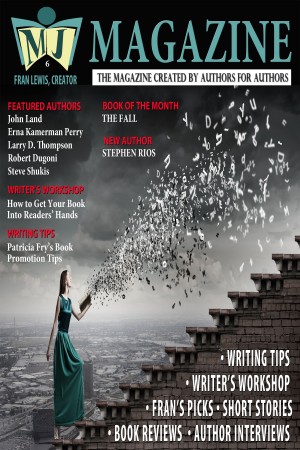 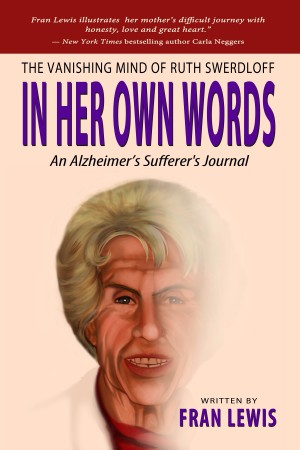 The Vanishing Mind of Ruth Swerdloff In Her Own Words — An Alzheimer's Sufferer's Journal by Fran Lewis
Price: $4.99 USD. Words: 29,080. Language: English. Published: March 6, 2015. Categories: Nonfiction » Health, wellbeing, & medicine » Diseases / Alzheimer’s & dementia, Nonfiction » Health, wellbeing, & medicine » Healthcare issues
This is a special book that deals with a serious illness — Alzheimer’s disease. Through Ruth Swerdloff’s journal and observations by family members, the haunting truth of what this disease steals from a family becomes clear. It is also intended as resource for caregivers and family members who are faced with caring for someone suffering from Alzheimer’s disease. 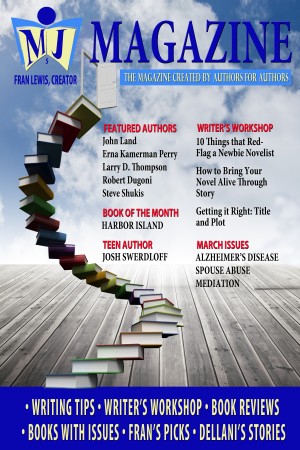 Writers will find featured authors John Land, Erna Kamerman Perry, Larry D. Thompson, Robert Dugoni and Steve Shukis in this edition, as well as writer's workshops dealing with bringing your novel to life , getting your plot right and avoiding newbie novelist mistakes. Plus, this issue's book of the month is Karla Negger's Harbor Island. 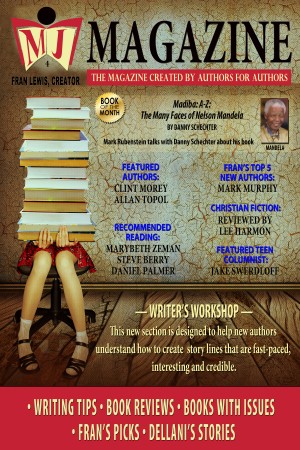 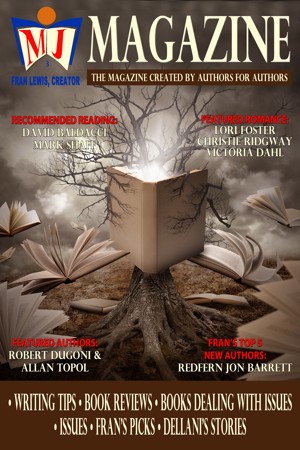 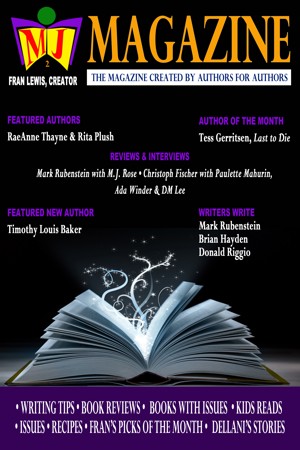 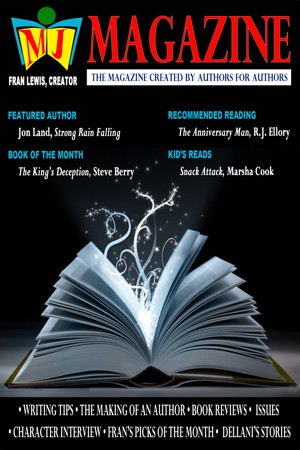 You have subscribed to alerts for Fran Lewis.

You have been added to Fran Lewis's favorite list.

You can also sign-up to receive email notifications whenever Fran Lewis releases a new book.