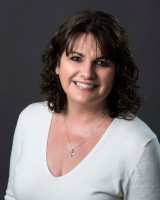 USA Today bestselling author Beth Prentice was born in Manchester, England, but after moving backwards and forwards across the world 13 times in 14 years she decided that at the age of 18 that Australia was to be her home. She now lives on the beautiful Sunshine Coast in Queensland, Australia where every day is a good one. She is the lucky mother of two grown up children, and, along with er ever-patient husband, she is the proud but sometimes flustered owner of four dogs, a cat, and a canary. She has always had a love of reading, and even though her background is in accounting, she has now discovered her love of writing. Her main wish is to write books you can sit back, relax with, and escape from your everyday life...and ones that you walk away from with a smile! When she's not writing you will usually find her at the beach with a coffee in hand, pursuing her favorite pastime —people watching!

What are your five favorite books, and why?
Hmmm, only five? Well, let me see. In no particular order, Sophie Kinsella, Twenties Girl and I’ve Got Your Number. Bridget Jones Diary. Stephanie Plum series, Janet Evanovich (Do I have to pick one?) and Harry Potter, JK Rowling. Other than the Harry Potter series all are light hearted and fun, and I love that. After a long tiring day, I want something that I can read and escape into; a story where I can forget all about work and family and all the other things that wear us down in life. Harry Potter caught my attention in the early days when my son wanted to read them. At the time there was a bit of controversy around them, so I decided to check them out before I gave them to him. By the end of page one I was hooked.
Which other authors have most influenced or inspired your writing?
Gemma Halliday, Sophie Kinsella and Catherine Alliott.
When I was in school (it was a long time ago!) we were forced to write in a certain stilted style. I still enjoyed reading but it was only once I’d found Catherine Alliott and then Janet Evanovich that I realised that the style didn’t have to be that way. It didn’t have to be perfect English or have perfect characters. In fact, Sophie Kinsella taught me that it’s better to have imperfect characters! It gave me a freedom to create the way I wanted to, so as far as my style goes, I’d say they were my biggest influencers. However as far as my writing is concerned, Gemma Halliday is my biggest inspiration and influencer (and I’m not just saying that because she’s my publisher, lol). She really encourages me and guides me to be the best author I can be. And I’m truly grateful that I found her and her books.
Read more of this interview.

Where to find Beth Prentice online

Aloha Lagoon Mysteries by Beth Prentice,
Leslie Langtry,
Anne Marie Stoddard,
Jean Steffens,
Sally J. Smith,
Catherine Bruns,
Aimee Gilchrist,
Mary Jo Burke,
Rosalie Spielman,
Kimberly Griggs,
& Dane McCaslin
There's trouble in paradise... Welcome to Aloha Lagoon, one of Hawaii's hidden treasures. A little bit of tropical paradise nestled along the coast of Kauai, this resort town boasts luxurious accommodation, friendly island atmosphere...and only a slightly higher than normal murder rate. While mysterious circumstances may be the norm on our corner of the island, we're certain that our staff and Lagoon natives will make your stay in Aloha Lagoon one you will never forget! visit us at alohalagoonmysteries.com 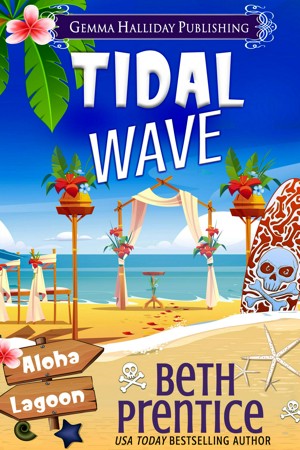 Tidal Wave by Beth Prentice
Series: Aloha Lagoon Mysteries, Book 17. Price: $4.99 USD. Words: 64,060. Language: English. Published: February 8, 2022 by Gemma Halliday Publishing. Categories: Fiction » Mystery & detective » Women Sleuths, Fiction » Mystery & detective » Cozy
When Samantha Reynolds decided to have a surprise wedding at the Aloha Lagoon resort, she knew that the last-minute planning would be difficult. But when her wedding caterer is found dead, Sam's life suddenly goes from matrimony to murder! Can she find the killer, convince her in-laws this isn't a bad omen for her marriage, and plan a new wedding...or will Sam's happily ever end in another victim? 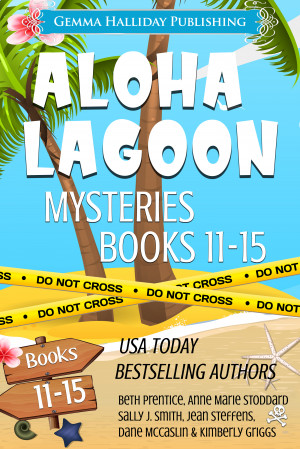 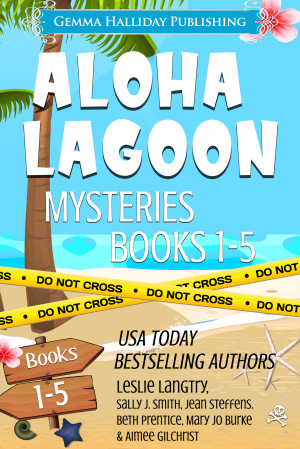 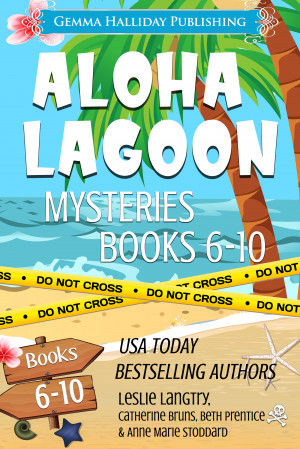 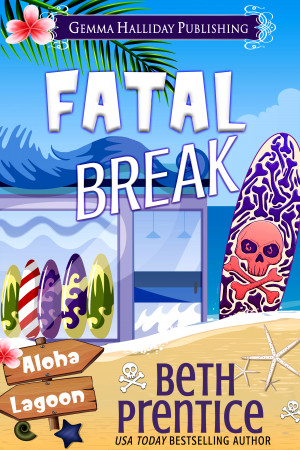 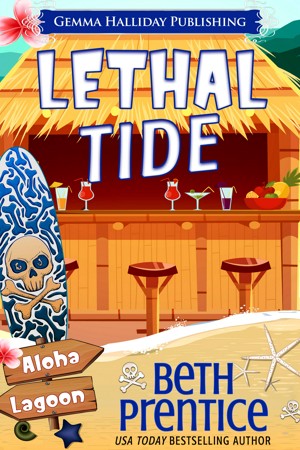 Lethal Tide by Beth Prentice
Series: Aloha Lagoon Mysteries, Book 10. Price: $4.99 USD. Words: 80,310. Language: English. Published: January 30, 2018 by Gemma Halliday Publishing. Categories: Fiction » Mystery & detective » Cozy, Fiction » Romance » Clean & wholesome
When a body is found in the rain forest near Aloha Lagoon, Samantha Reynolds' life in paradise becomes anything but. With the police looking squarely at her boyfriend as their number one suspect, it's up to Samantha to find the real killer, decipher clues to a long-lost treasure, and find out just what skeletons are lurking in her suddenly secretive boyfriend's closet... 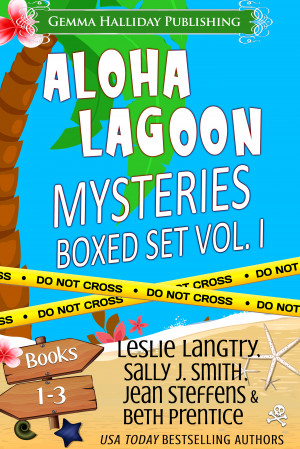 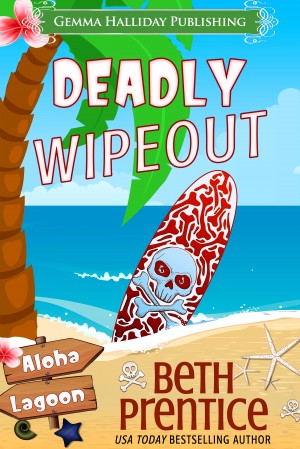 You have subscribed to alerts for Beth Prentice.

You have been added to Beth Prentice's favorite list.

You can also sign-up to receive email notifications whenever Beth Prentice releases a new book.