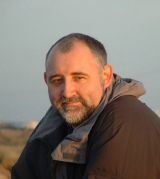 My name is Ian Hillbeck most of the time, and John Smith if I’ve done something wrong ;-) Friends call me “Merlin” and I can’t spell what enemies call me...

I was born on 14th May, 1960 (work it out) and I live and work in Barrow In Furness, Cumbria, UK. (Though my boss may want to argue the last bit :) I’m a Senior IT Engineer for the IT Department at BAE Systems, formerly known as Marconi Marine (Barrow) formerly known as VSEL, formerly known as Vickers, who are best known as builders of nuclear submarines for the Royal Navy.

I have a wife called Ann and three children. Two boys called Gareth and Daniel and an alien female named Tyne. My Mother got quite annoyed at my reference to my daughter being an alien, but any father of a young girl will know exactly what I mean.

When I’m not on my PC I like to write (obviously), listen to Meatloaf or play on someone else’s PC. On Saturdays you may see me supporting my local soccer team Barrow AFC, cruising down the Lancaster Canal on my boat or out and about Geocaching.

Do you remember the first story you ever read, and the impact it had on you?
The first book I really remember having a significant influence on my tastes was, "The Overland Launch". This is a true story. In January 1899 the Forest Hall, a three-masted full rigged ship floundered in the Bristol Channel in the worst storms of a lifetime. The lifeboatmen were unable to put to sea at Lynmouth. Their only chance to save the crew of the Forest Hall was to tow their boat overland to Porlock, thirteen miles away.

I still enjoy real life drama stories and my wife and I are members of the RNLI. Our daughter is also named after the local lifeboat. Maybe that book had even more of an influence than I first thought.
Do you remember the first story you ever wrote?
When I started writing seriously I wrote poetry and magazine articles (and still do) before embarking on story writing. Although I do recall a writing assignment at school where I got so enthused by the task that I exceeded the brief by several thousand words. I wrote a story about a young boy with a magical imagination. If he pretended a box was a fort, it became a fort. If he pretended he was flying, he flew. If he picked up a stick and pretended it was a gun, he shot people. I suppose in hindsight it was a play on the story of Midas, with a rather dark ending.
Read more of this interview.

Where to find Ian Hillbeck online 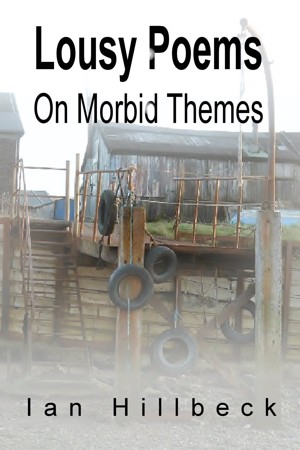 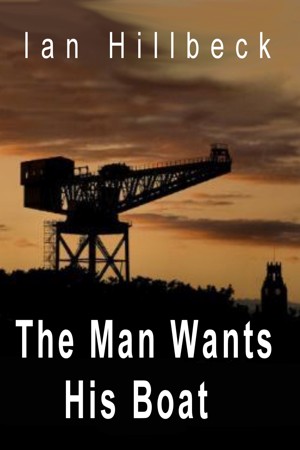 The Man Wants His Boat by Ian Hillbeck
You set the price! Words: 6,920. Language: English. Published: December 10, 2012. Categories: Fiction » Plays & Screenplays » European, Fiction » Themes & motifs » Psychological
Working in a shipyard is hard. Some days it can be fatal. Today was one of those days. 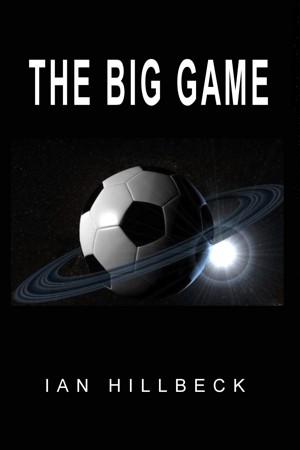 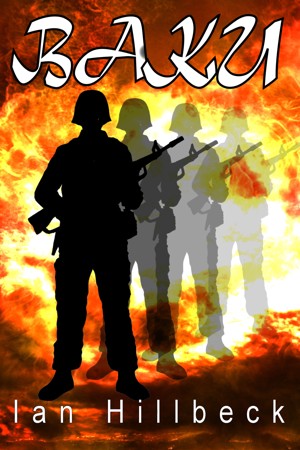 Baku by Ian Hillbeck
Price: $4.99 USD. Words: 36,560. Language: English. Published: December 10, 2012. Categories: Fiction » Science fiction » Adventure
Galabell thought he was taking his family to the Baku Festival and a long overdue visit to his parents. The trip becomes a nightmare as they all become caught in the middle of a conflict between trans-galactic Industry and the Federal Government.

You have subscribed to alerts for Ian Hillbeck.

You have been added to Ian Hillbeck's favorite list.

You can also sign-up to receive email notifications whenever Ian Hillbeck releases a new book.