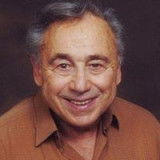 My experience spanned many areas, which broadened in scope, when I “donned the hat” of a real estate developer, exposing me to the intricacies of the banking industry.

During my career I also was fortunate to serve in leadership capacities in statewide and national political campaigns and I am familiar with the workings of government and its abuses by certain politicians, who consider conspiracy as accepted conduct.

The activities in this fast-paced thriller occurred during the 1960s and 1970s when the Equal Rights Act was passed, opening up equal opportunities for African-Americans, other racial minorities, women, and minority religions. During those times, I witnessed first- hand the financial crisis that occurred in the 1970s, when banks stopped lending and funds dried up, resulting in the diminution of value in properties across the land, and the downfall of builders, banks, and others engaged in financial pursuits.

Twice married, I live comfortably in Tucson, Arizona, the setting for this action-packed, suspense driven, political thriller. Though it is fiction, a portion is based on actual experiences and factual events that I either experienced or became aware of during those tumultuous times; of course, some of the experiences and situations are entirely imaginary.

If you wish a more complete bio, please visit my website. Click on www.vengefulunhinged.com, and then click on my photo in the upper right hand corner.

Where to find Jerry Sonenblick online 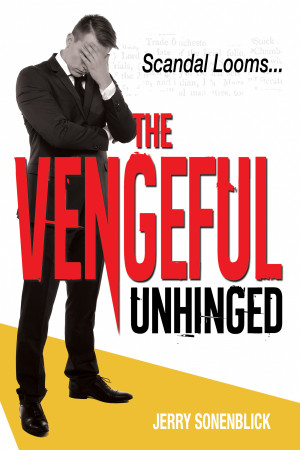 You have subscribed to alerts for Jerry Sonenblick.

You have been added to Jerry Sonenblick's favorite list.

You can also sign-up to receive email notifications whenever Jerry Sonenblick releases a new book.