Getting immersed in stories has long nurtured Paul’s life. From the time he was 9 years old, he rode his bike over gravel roads from his Kansas farm home to the public library in town, bringing back 2-6 books per week in his bike basket. Regularly perusing the family’s two sets of encyclopedias further stimulated his already active imagination. A 45 year career as minister, management consultant, teacher, and psychotherapist allowed him to hone his writing while crafting over sermons, training manuals and materials, and articles in professional journals. A diverse set of hobbies, including flying, fly fishing, camping, and photography help him stay grounded. Adventures in the jungles of Ecuador, the pampas of Chile, the cities of Europe, and flights in his plane around the US provide a rich milieu for his stories. He designed and built the passive solar home he and his wife occupy in Colorado.

From the time Paul first frustrated his parents and teachers by drawing airplanes all over his school books, flying has been a passion, culminating in the building of his own plane (1995-97), a GlaStar, which he still flies. He took his first flying lesson in a Piper Cub in 1959. See pictures and more details on pages in his website (http://www.paulhansenauthor.com) under “Flying.” Paul intends for his novels to not only entertain but inspire his readers. Get ready for an exciting ride!

Two Non-Fiction books stem from his earlier careers. Creative Stress Management for Law Enforcement and Corrections (1979) and SURVIVORS AND PARTNERS, Healing the Relationships of Sexual Abuse Survivors.(1991) The first, though out of print, may be re-issued at some future date. The is available as an ebook with Smashwords and in print at major online retailers.

Where to find Paul Hansen online 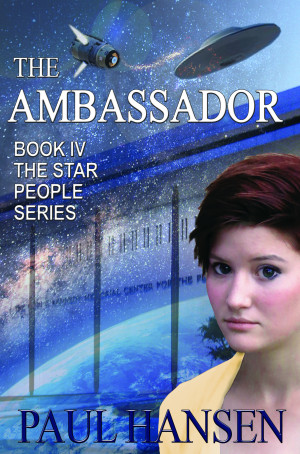 The Ambassador by Paul Hansen
Price: $3.49 USD. Words: 128,980. Language: English. Published: August 30, 2017. Categories: Fiction » Thriller & suspense » Action & suspense, Fiction » Science fiction » Adventure
Ariel, a young woman hybrid of Star and human DNA, is appointed Ambassador to the US, where she has to cope with a culture where women are valued less than men. She must fight to survive a battle in space with an aging Star Wars weapons satellite that threatens the US, as well as ongoing attacks from her enemies. Can she learn to love and be true to herself and her mission as Ambassador? 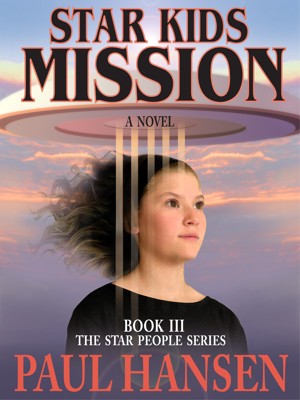 Star Kids Mission by Paul Hansen
Price: $3.49 USD. Words: 151,040. Language: English. Published: November 18, 2012. Categories: Fiction » Thriller & suspense » Action & suspense
Set in the chaotic times following 9/11, five young adults face a daunting mission to open contact between Earth and Star people. Led by Ariel, a girl of both Star and human DNA, and Josh, son of General Carter, Air Force Chief of Staff, can they use their natural and learned skills as Star Kids to succeed in spite of attacks from entrenched power brokers? 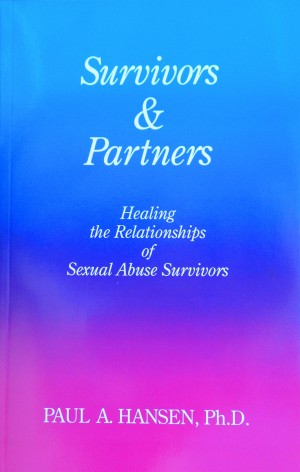 Survivors & Partners, Healing the Relationships of Sexual Abuse Survivors by Paul Hansen
Price: $2.99 USD. Words: 38,250. Language: English. Published: December 31, 2011. Categories: Nonfiction » Relationships & Family » Child abuse
This book will help couples (or individuals) who are facing healing the effects of the wounds of childhood sexual abuse on their relationships. It provides both the survivor and the partner an in-depth understanding of the factors affecting each of them and offers a clear guide to working through the necessary steps and issues for healing. 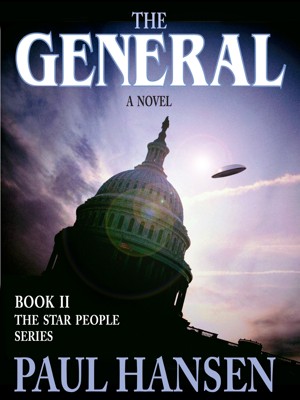 The General by Paul Hansen
Price: $3.49 USD. Words: 114,210. Language: English. Published: December 24, 2011. Categories: Fiction » Thriller & suspense » Action & suspense
When Air Force Chief of Staff, General Jeremy Carter learns that an Air Force KC-135 jet tanker was forced to crash into Mt. Wilson near Pasadena’s on New Year’s Day, 2002 by a flying saucer, he is thrust into a quest that threatens not only his own life but that of his son, his ex-wife, whom he still loves, and close friends as well. 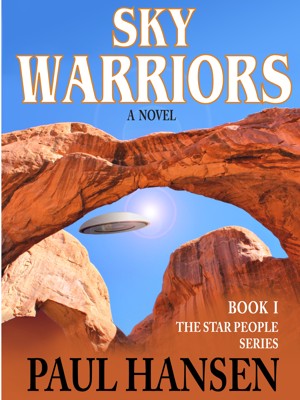 Sky Warriors by Paul Hansen
Price: $3.49 USD. Words: 114,410. Language: English. Published: December 24, 2011. Categories: Fiction » Thriller & suspense » Action & suspense
Set in the canyon lands of Utah, SKY WARRIORS follows the impact of unsought encounters with UFOs and ETs on the lives of two men and a woman and culminates in a desperate struggle to keep a KC-135 jet tanker with a full load of fuel from crashing into the Rose Bowl.

You have subscribed to alerts for Paul Hansen.

You have been added to Paul Hansen's favorite list.

You can also sign-up to receive email notifications whenever Paul Hansen releases a new book.