From a very young age, Brandie has written stories in her head, having hundreds of hours to fill as she traveled with her family. While reading took up a great deal of her time, day dreaming and creating characters with exciting tales to tell took up more. Unable to fight the inevitable, a few years ago Brandie started writing out her stories to share with others. She writes under several pen names in the romance/erotica genre.

At home in the center of the U.S., Brandie fills the role of Super Mom, raising three children on her own. Unlike their mother, her children are normal, well-functioning people. She hopes that one day, when all her stories are told, she can join them in the real world.

Where to find Brandie Buckwine online 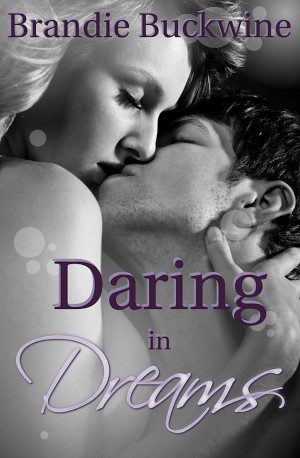 Daring in Dreams by Brandie Buckwine
Price: $3.99 USD. Words: 76,440. Language: English. Published: July 8, 2014. Categories: Fiction » Romance » Adult
What happens when you unwittingly climb into bed with your longtime crush and fulfill all your fantasies, but don't remember a damn thing? You better hope you rocked his world. 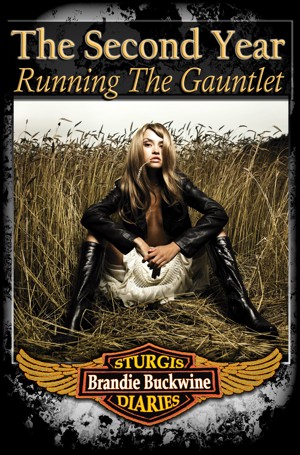 The Sturgis Diaries: The Second Year - Running the Gauntlet by Brandie Buckwine
Price: $0.99 USD. Words: 21,510. Language: English. Published: August 7, 2013. Categories: Fiction » Erotica » Contemporary, Fiction » Romance » Adult
If Cam’s first trip to the Sturgis Motorcycle Rally was an awakening, then her second trip could only be called eye-opening. Even though she knows better, Cam just can’t help chasing her libido – right into hell. But relying on Dylan to save her every time she finds trouble isn’t fair to him. Is it? 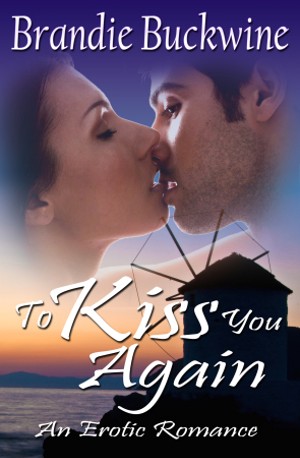 To Kiss You Again by Brandie Buckwine
Price: $1.99 USD. Words: 24,420. Language: English. Published: June 21, 2012. Categories: Fiction » Erotica » Contemporary, Fiction » Romance » Contemporary
Sparks fly from the start for Jennifer and Matt, but both harbor secrets from their past that could drive them apart before the truth can bring them together. 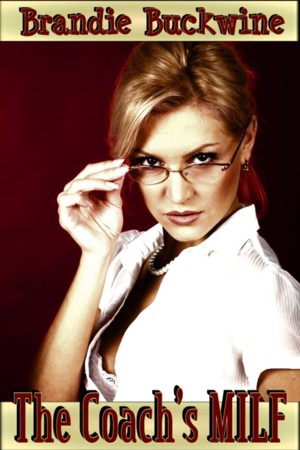 Ten years have passed since Holly has had a man. This single mom chose her son and his safety over her love life long ago, but that's about to change. 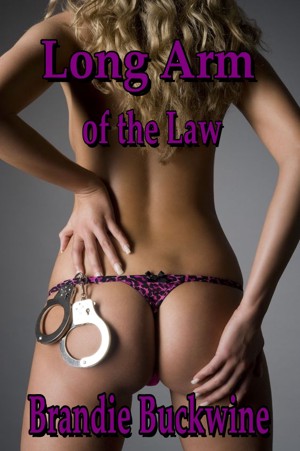 Jessie wants to get away from her life, start over, but one lawman won't make it easy on her. He already has a plan to make her submit to his will. He won't let her get away, and she won't give up without a fight. 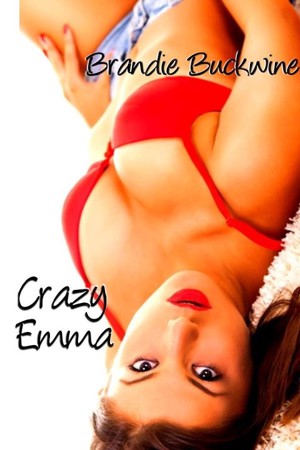 What would make an otherwise sensible and stable woman fake a past acquaintance with a man she's never met? Love and lust at first sight, that's what!

You have subscribed to alerts for Brandie Buckwine.

You have been added to Brandie Buckwine's favorite list.

You can also sign-up to receive email notifications whenever Brandie Buckwine releases a new book.