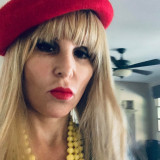 Ever since she was a child, Brenda has been fascinated with the writing process. She draws her biggest inspiration from Judy Blume who sparked her obsession with pursuing personal expression through prose. Brenda has always lost herself in the world of literature.

Her first series, Brooklyn and Bo Chronicles, captures the soul-wrenching conflicts of a couple struggling for emotional fulfillment against those who would keep them apart. Next, Brenda ventured into the realm of animal rescue, Alex the Mutt, which explores the journey of love and loss of a beloved dog.

Her latest novel, Punk Rocker comes after L.A. Punk Rocker, both are anthologies where authors write about the music scene in the late seventies to the early eighties: a time when she was in Hollywood meeting famous bands and enjoying the new music scene. L.A. Punk Snapshots is her latest. There she shares quotes from famous and not famous music enthusiasts and old photographs from the early punk scene in Los Angeles.

While Brenda is still listening to her favorite bands from the eighties, Billy Idol remains the ultimate King Rocker and music is just as important to her as ever.

Where to find Brenda Perlin online

Burnt Promises: Brooklyn and Bo Chronicles (Book One) by Brenda Perlin
Bo and Brooklyn’s relationship is tested while Bo’s soon-to-be-ex wife tries to hold on for dear life. Bo’s ongoing divorce battle seems never-ending.   Brooklyn acquires many valuable lessons about herself, not without making many costly mistakes along the way. Now that she has found what she considered, her “soul-mate” in Bo, she would have to defend herself against even her closest of friends, family members, and Bo’s soon-to-be ex-wife, Ruth.   This first person account chronicles the inexhaustible struggles she faces with the man that she loves. Brooklyn must learn a thing or two about patience as Bo’s divorce settlement seems to be never ending. Throughout her journey, Brooklyn shares some of Ruth’s intimate emails to Bo and gives you a good look into the mind of a woman scorned. 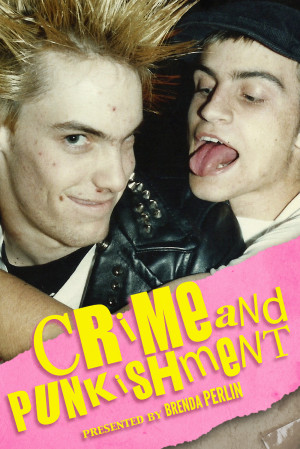 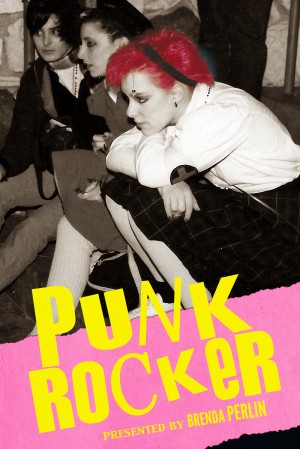 Punk Rocker by Brenda Perlin
Price: $2.99 USD. Words: 35,230. Language: English. Published: May 8, 2016. Categories: Nonfiction » Music » Punk, Nonfiction » Entertainment » Music
Along with Brenda and the West Coast punks, Punk Rocker features rebels, writers, commentators and street kids from all over America – talking about the music, the fashion, the attitude, the passion, the lifestyle and, of course, the bands who made it all happen. 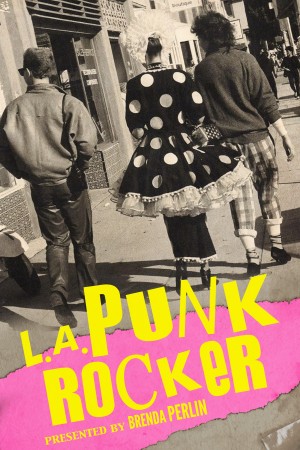 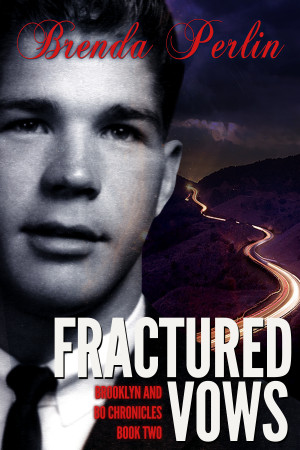 Fractured Vows (Brooklyn and Bo Chronicles: Book Two) by Brenda Perlin
Series: Burnt Promises: Brooklyn and Bo Chronicles (Book One). Price: $2.99 USD. Words: 42,270. Language: English. Published: October 25, 2015. Categories: Nonfiction » Biography » Autobiographies & Memoirs, Nonfiction » Relationships & Family » Divorce
When love comes with a price...  A vengeful ex just won’t let go. Bo and Brooklyn’s worlds are turned upside down as they find themselves facing insanity in the form of an angry woman who loses all reason when she tries to destroy them. 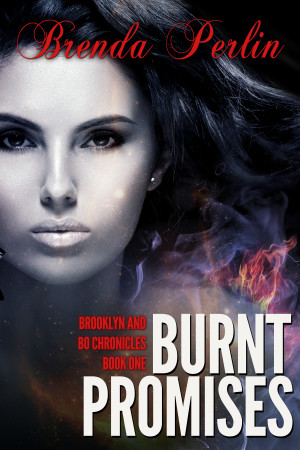 You have subscribed to Smashwords Alerts new release notifications for Brenda Perlin.

You have been added to Brenda Perlin's favorite list.

You can also sign-up to receive email notifications whenever Brenda Perlin releases a new book.