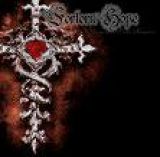 The world is a lonely place without romance. It took me too many years to figure that out, but now that I have, I hope to infect others with its splendor. I’ve always loved the paranormal -- vampires, demons, angels, were-creatures and more. I also love a spicy tale and writing stories that are both has been a fantastic adventure. Sharing it with you makes it all the greater. Join me at www.forlorn-hope.net

Where to find Brindle Chase online 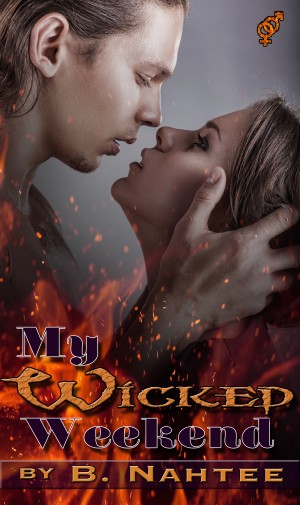 My Wicked Weekend by B Nahtee
Price: $0.99 USD. Words: 16,980. Language: English. Published: January 6, 2015 by Brindle Chase. Categories: Fiction » Erotica » Contemporary, Fiction » Erotica » Women's Erotica
When Amy Johnson is sent on a company retreat in the Bahamas, she vows to make it one to remember. Determined not to settle and toss her inhibitions to the four winds, she goes for the hottest man she's ever seen. Thomas is way out of her league, but she's dead set on proving to him curvy girls are the wildest and worth every second. What happens then, she never saw coming. 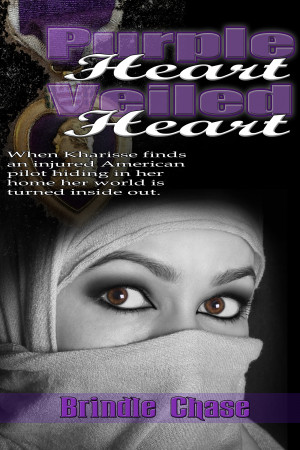 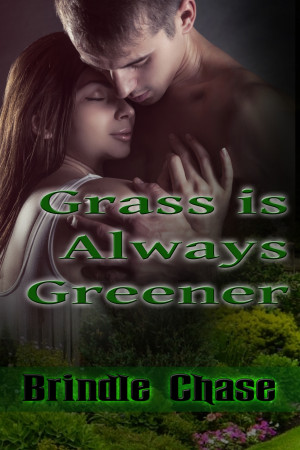 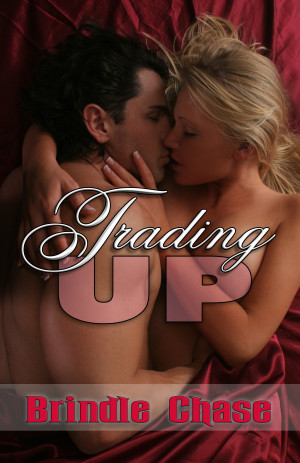 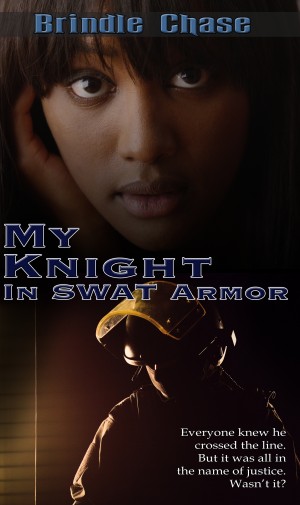 My Knight in SWAT Armor by Brindle Chase
Price: $0.99 USD. Words: 9,450. Language: English. Published: May 14, 2015. Categories: Fiction » Erotica » Interracial
Rookie officer, Kara Brown has been crushing on super sexy SWAT commander known as the Renegade. Taking on a dangerous undercover assignment to get his attention goes all wrong and her folly just might cost her life. 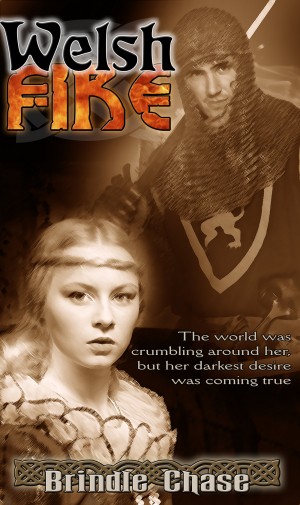 Welsh Fire by Brindle Chase
Price: $0.99 USD. Words: 7,840. Language: English. Published: October 3, 2014. Categories: Fiction » Erotica » Romance
The world was crumbling around Princess Gwyneth. Her brother, the King was slain. Now the castle was under siege. As the last of the royal bloodline, she was sure to be put to death. The court’s champion, Owain kicks in her door where she had blockaded herself in. If anyone could save her, it was him. If not, there was no one she’d rather die with. 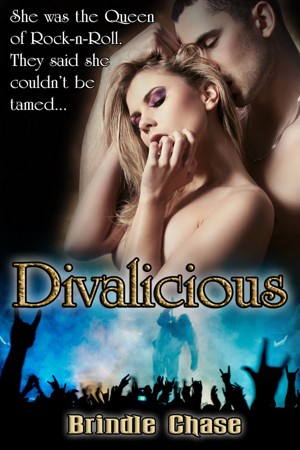 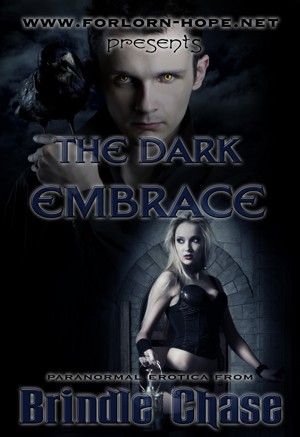 The Dark Embrace by Brindle Chase
Price: $0.99 USD. Words: 13,310. Language: English. Published: October 30, 2012. Categories: Fiction » Erotica » Paranormal
Fascinated and infatuated with a vampire lord, Jennifer attempts to meet the sexy dark creature of the night. Daringly, she breaks into his secluded mansion and proclaims she would do anything to become his immortal lover - to be a vampire like him. The master Matthew and his entourage of beautiful vampire brides put her claim of ANYTHING to the test. 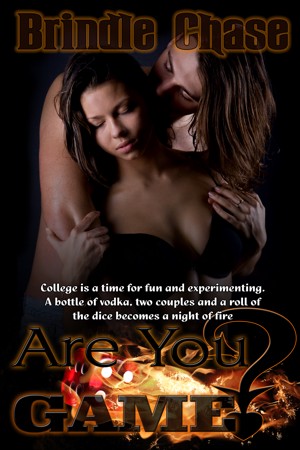 Karen and her college roommate Lisa have come to a comfort level of sharing just about everything in their dorm room. Enjoying a night of fun with their boyfriends and a bottle of vodka crosses the lines of inhibitions, race and relationship status when a game of sex dice is introduced. 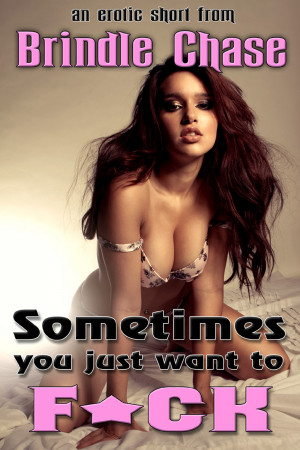 Workaholic, Tabitha has neglected her more primal needs for far too long. Tonight, she's out to remedy that. 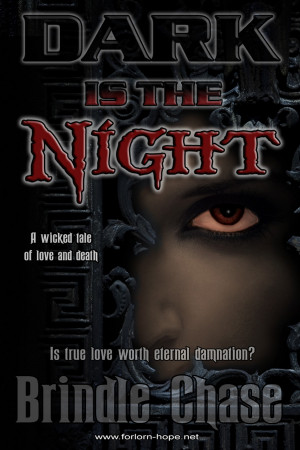 Dark is the Night by Brindle Chase
Price: $2.99 USD. Words: 75,710. Language: English. Published: June 22, 2011. Categories: Fiction » Romance » Paranormal
On the trail of a serial killer, Detective Katherine Wells chances upon Alexander. Their lust for each other consumes them both, until she realizes he’s the murderer and a vampire. Alexander is stunned to learn his goddess is the officer he is tasked to destroy. Their only chance for love is to destroy the evidence she’s collected and turn her before the police or vampires find them. 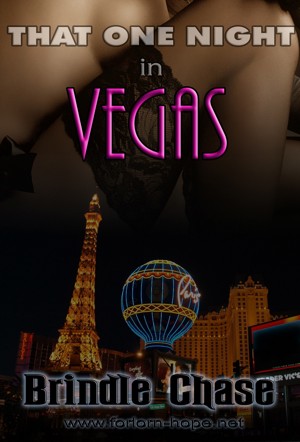 A couple on vacation in Vegas learn firsthand about the catch phrase "what happens in Vegas, stays in Vegas."

You have subscribed to alerts for Brindle Chase.

You have been added to Brindle Chase's favorite list.

You can also sign-up to receive email notifications whenever Brindle Chase releases a new book.