Since exiting a finance career in a world of cubicles, Bruce Fottler has been busy writing novels. His latest is the post-apocalyptic thriller: "Paladin's Odyssey."

Bruce grew up in the Chicago suburbs and moved to the Boston area as a young teen. While seeking a career-track that mostly put him behind a desk, he dabbled in creative pursuits such as producing, writing, and directing film shorts. However, it was always writing novels that interested him the most because they aren't limited by production budgets, technical capabilities, or tight shooting schedules.

Where did you grow up, and how did this influence your writing?
I moved to the Boston area in 1979 when I was 14 years-old. It was a rough transition for a kid raised in the Midwest, and I ended up going through four new schools in three years. I suppose that experience helped awaken my imagination and writing became an outlet. It wasn't until my senior year in high school that I entered a writing contest and won second place.
What motivated you to become an indie author?
A few years ago, when I first considered writing a novel, I attended a lecture by an author agent who talked about the traditional publishing business. One of the things he said about it was that it's one of the slowest moving and quirky industries out there. When I finally finished my novel, self-publishing had entered a whole new era. I seemed a faster and easier way to get published.
Read more of this interview.

Where to find Bruce Fottler online 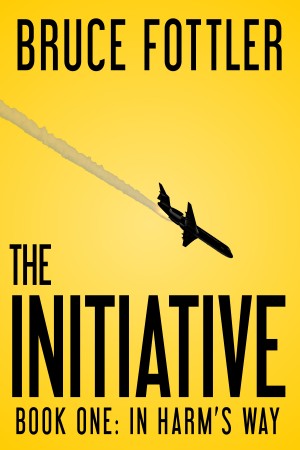 Something mysterious is lurking beneath the prestigious veneer of the Blanchard Corporation, and their newest employee, Sam Maxwell, is about to find out what this multi-billion dollar technology giant is hiding. His life is soon surreptitiously evaluated by a board of directors who are anxious to recruit candidates for their clandestine consortium: The Initiative. 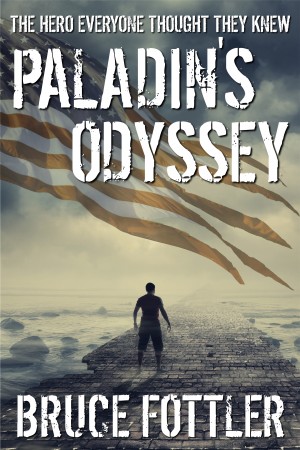 In the aftermath of a devastating flu pandemic, Joseph Paladin organizes the nitty-gritty details of continued existence, taking small steps in the shadows to become a key player in America’s restoration. 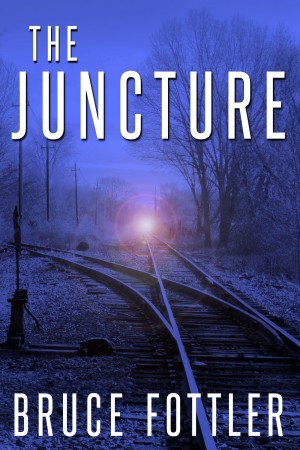 A miraculous event returns Gary Olstrom to an obscure day in his past; a key juncture in time that he never suspected held importance. Disoriented and frustrated, he learns that he has only hours to stop something that will irreparably damage the future of everyone he knows and loves. 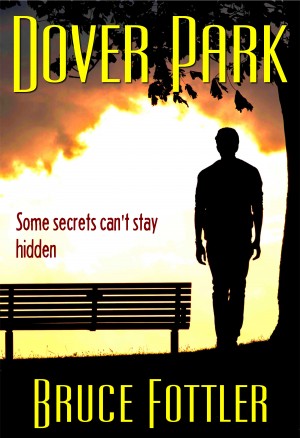 A runaway girl returns home two days after she left. There’s just one problem. Nobody seems to know who she is. 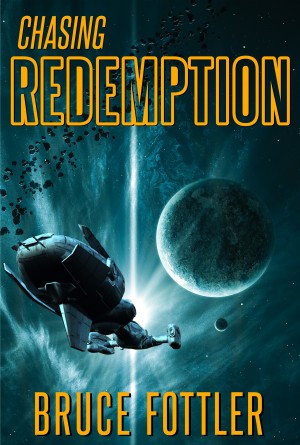 You have subscribed to alerts for Bruce Fottler.

You have been added to Bruce Fottler's favorite list.

You can also sign-up to receive email notifications whenever Bruce Fottler releases a new book.