A nationally-recognized, award-winning author, dog aggression expert, and canine pharmacotherapy behaviorist with over thirty-five years of education and experience studying mental disorders among dogs, Bryan Bailey has become a Master at understanding what gives cause to this debilitating condition and how to blend modern medicine with behavior modification to rehabilitate fearful and aggressive dogs. Bryan has also spent years studying the natural mechanisms that govern the many uses of aggression by wolves and how those same intrinsic mechanisms continue to influence the behavior of modern dogs and why they attack humans. Utilizing what he has learned, Bryan educates thousands of dog owners each year on the causes of dog aggression and how they can prevent from becoming a victim of it. By doing so, he has been credited with saving hundreds of lives. Bryan has been featured on CNN, Fox & Friends, SiriusXM Radio, Talk of Alabama, WREG TV-3, and in many publications, including Dog World, At Home Mid-South Tennessee, Bloom Magazine, HOSS Magazine, SheKnows, The Chicago Tribune and the Miami Herald. Veterinarians, dog owners, and celebrities such as John Mellencamp, James Fitzpatrick, the late Junior Seau, Julio Jones and many others have eagerly sought out his services.

Where to find Bryan Bailey online 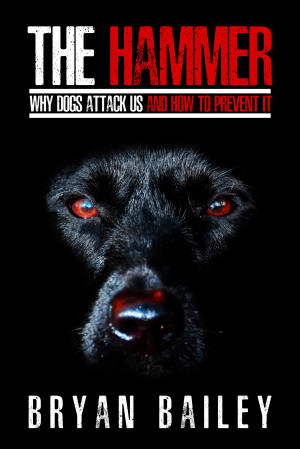 The Hammer - Why Dogs Attack Us and How to Prevent It by Bryan Bailey
Price: $5.99 USD. Words: 65,390. Language: English. Published: January 19, 2018. Categories: Nonfiction » Science & Nature » Animals
In a heartfelt and convincing work of non-fiction, animal behaviorist, Bryan Bailey explains why the number of dog attacks in the United States continues to rise annually. Bailey also provides readers with specific information to recognize and thwart dog aggression and hopefully save not only the lives of people but of dogs, as well. 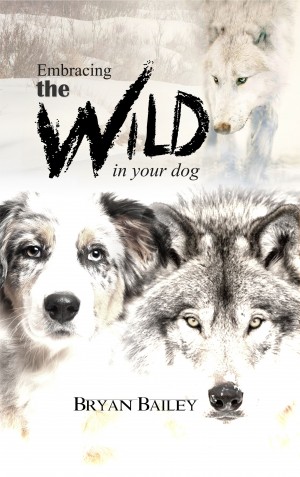 Embracing the Wild in Your Dog by Bryan Bailey
Price: $10.95 USD. Words: 45,920. Language: English. Published: September 26, 2015. Categories: Nonfiction » Science & Nature » Animals
This book is about developing a deep understanding of the authors of your dog's behavior; nature and the wolf. In doing so, you will truly learn who and what your dog really is and the whys and hows of its behavior. You will learn how activating and deactivating the natural, wolf-like impulses and mechanisms in your dog will lead to the harmonious existence and the control you always dreamed of.

You have subscribed to alerts for Bryan Bailey.

You have been added to Bryan Bailey's favorite list.

You can also sign-up to receive email notifications whenever Bryan Bailey releases a new book.