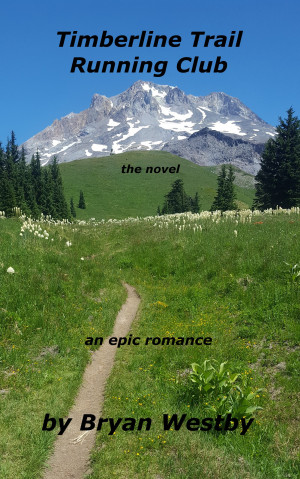 Timberline Trail Running Club, the novel by Bryan Westby
You set the price! Words: 72,910. Language: English. Published: April 16, 2022. Categories: Fiction » Literature » Literary, Fiction » Humor & comedy » Satire
This is a novel about running, racing, and event directing, how people in a running community relate to each other. Epic and a romance, it focuses on six characters in six relationships. Instead of a love triangle, it's a love hexagon. 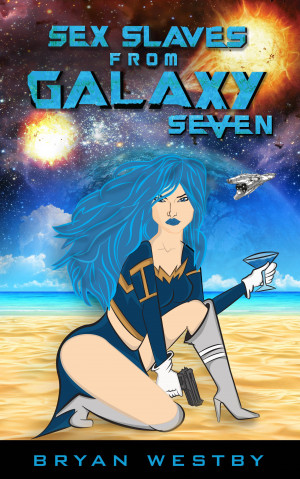 Sex Slaves From Galaxy Seven by Bryan Westby
Price: $6.99 USD. Words: 60,640. Language: English. Published: August 16, 2020. Categories: Fiction » Science fiction » Space opera, Fiction » Humor & comedy » Satire
If Gordo doesn't ship his cargo of blue space wine to the other side of Galaxy Seven, the recipe will be lost forever. And with a runaway princess getting in the way, along with the Galactic Police, pirates, a homicidal android, and an octopus named Paul, he's going to need the help of space monk Steve Mark, plus a handful of robots, centaurs, satyrs, a cyborg, and a werewolf. 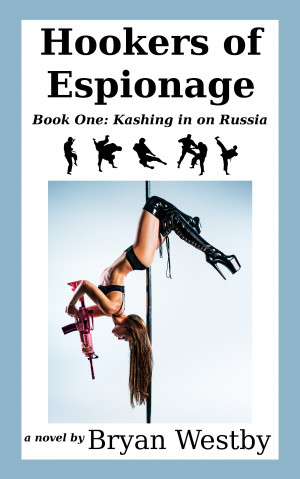 Hookers of Espionage by Bryan Westby
Price: $7.99 USD. Words: 80,650. Language: English. Published: August 12, 2020. Categories: Fiction » Thriller & suspense » Spies & espionage, Fiction » Romance » Action/adventure
A novelist falls in love with a stripper and gets ambushed by a Russian conspiracy involving a tabby capybara. He can write himself a happy ending if only he can figure out who to trust. 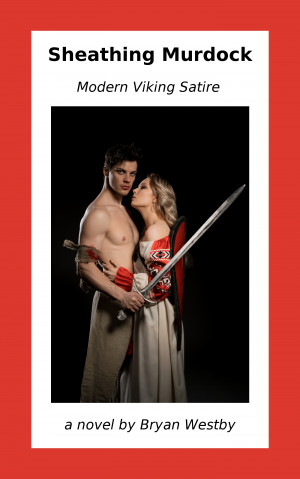 Sheathing Murdock by Bryan Westby
Price: $3.99 USD. Words: 41,140. Language: English. Published: August 8, 2020. Categories: Fiction » Humor & comedy » Satire, Fiction » Adventure » Action
Viking by day, stand-up comedian by night, Tor Blackledge fights the oppression of the church as the modern world of science and reason crumbles around him. And if he can't choose between his trusty sword and his girlfriend, democracy will die in the darkness before it ever becomes a thing.

You have subscribed to Smashwords Alerts new release notifications for Bryan Westby.

You have been added to Bryan Westby's favorite list.

You can also sign-up to receive email notifications whenever Bryan Westby releases a new book.