What is the greatest joy of writing for you?
Tony Wilson once said that Joy Division were the first band he'd ever met who were in that particular band because if they hadn't been, the pressure would have killed them. which is where I'm coming from a lot of the time.
I thoroughly enjoy that trance-like state when the prose flows easily, like pus from an open sore. it's like watching the most amazing in-skull movie and all I'm doing is transcribing what I'm seeing. That, for me, is better than any drug - real or imaginary.
Where did you grow up, and how did this influence your writing?
I was born in a small town in South Wales and moved to Scotland at the age of five. So all my life, I've had a powerful sense of being a 'cuckoo out of water'. This has, I believe, impacted my writing. In 2006, I moved to Liverpool for a few years and re-experienced that sense of not fitting in - all over again.
I quite enjoy the feeling of being an alien, which forces me not to take my environment for granted. On a recent visit to Ipswich, I felt this very strongly - and so the next book I write will be (probably) set in a stylised version of Ipswich. It felt great, wandering around this strange town, soaking up the strangeness. I could feel the environment for this book writing itself around me!
Read more of this interview.

Where to find Jess Hopkins online 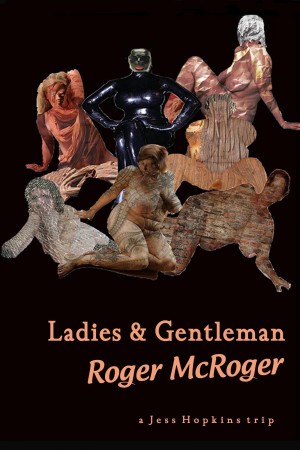 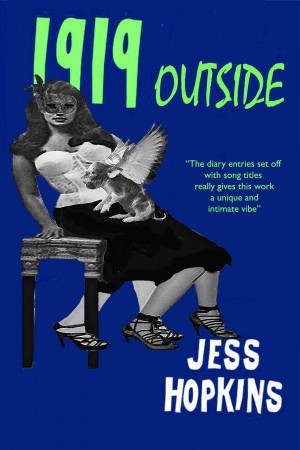 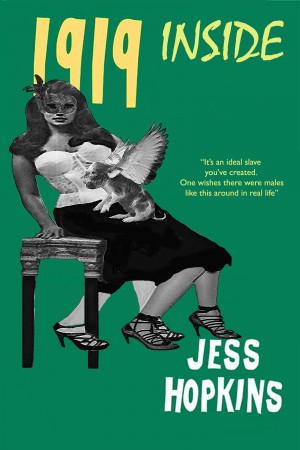 The anonymous narrator describes his relationship with his Mistress and the training camp she enrols him in. Here, males are trained to serve the superior gender, to devote their lives to their Owner's comfort, pleasure and convenience. Here, he finds friends and learns how a slave should behave in every situation. Strictly adults only.

You have subscribed to alerts for Jess Hopkins.

You have been added to Jess Hopkins's favorite list.

You can also sign-up to receive email notifications whenever Jess Hopkins releases a new book.