Where to find Burt Boyar online 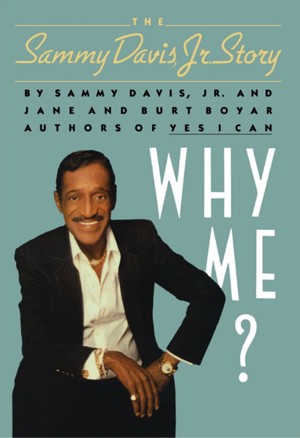 Why Me? The Sammy Davis, Jr. Story by Burt Boyar
Price: $3.99 USD. Words: 146,330. Language: English. Published: May 24, 2013. Categories: Nonfiction » Biography » Personal memoir
Why Me? is the self-portrait of one of the extraordinary men of our time, who became a figure of controversy because he dared to live his life not as a Negro but as a man. 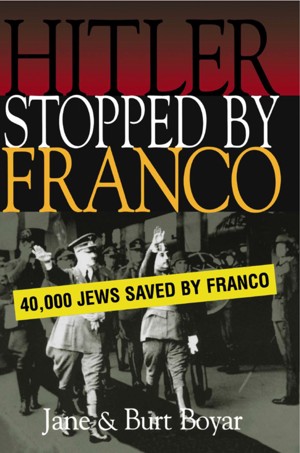 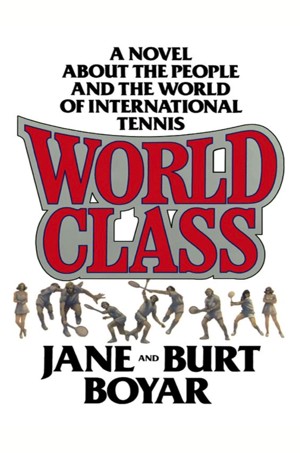 A book about winning. Not just in tennis, but in life. Get into the brains of world class athletes. You will understand why when two physically equal players meet, one can beat the other. Get into their brains, their backgrounds, into the locker rooms at Wimbledon, Davis Cup and the public courts on which they started. In this book the reader will see the majesty of morality and the human spirit. 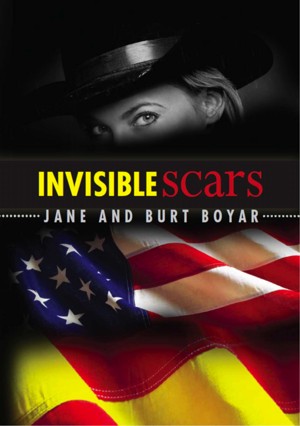 Invisible Scars is a novel set in Texas and Spain. It is the story of a beautiful, wealthy Texas girl, America Harvey, who suffers a personal tragedy, the needless death of her five year old daughter. She does her best to cope with the loss, becoming a jet pilot and finally starting her own airline delivery service, then goes to Spain to visit her best friend... 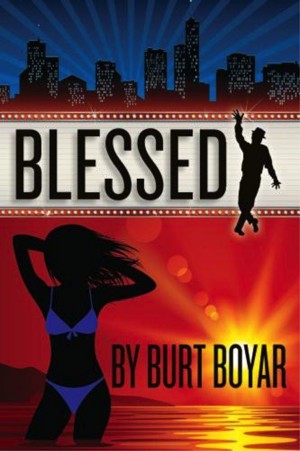 An amazing life. As a New Yorker brought up in the world of Broadway theater, the author, Burt Boyar, became a child radio actor in the late 1930’s, early 40’s. Then he became a caviar taster, a polo player, a widely syndicated Broadway columnist, close friend and biographer to Sammy Davis, Jr. with the worldwide Best Selling book, Yes I Can. 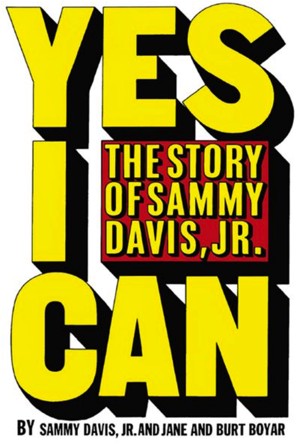 In Yes I Can, his 1965 worldwide Number One Best Selling autobiography, Sammy Davis recounts the extraordinary obstacles he overcame to become the undisputed world’s greatest entertainer. A half century after it became an immediate bestseller, Yes I can is still an intensely absorbing book, full of the vitality and aggressive greatness of Sammy Davis, Jr.