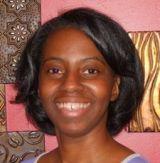 Where to find Cassandra Ulrich online 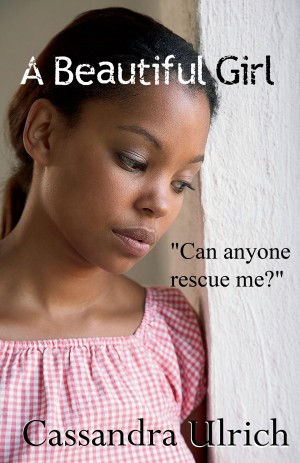 A Beautiful Girl by Cassandra Ulrich
Price: $3.99 USD. Words: 37,890. Language: American English. Published: July 3, 2012. Categories: Fiction » Young adult or teen » Family, Fiction » Inspirational
"My life is being held prisoner by my step-father. I just noticed a cute boy at school, but I can't even talk to him. I want to, but I shouldn't. If my step-father ever found out, I wouldn't know what to do. I'm dreading my next birthday. He has already promised to hurt me more than he has. Can anyone rescue me?"