Rick has coached hundreds of baseball players, played in thousands of games, with decades of catching experience. He has caught several future major league pitchers while playing in the Baltimore, York Pa and in DC Leagues.

Rick has three grown children, Kurt, Kelsey, and Andrew. Rick is an IT, management and business professional; starting Baseline Software Group and the Baltimore IIBA chapter.

Where to find Rick Straub online 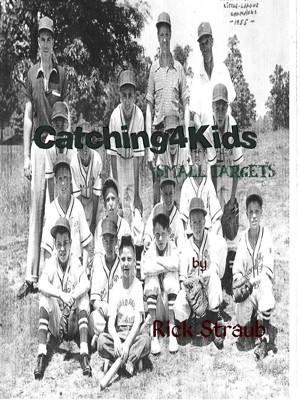 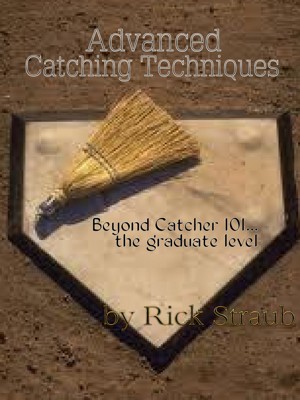 Advanced Catching Techniques by Rick Straub
Price: $9.50 USD. Words: 6,690. Language: English. Published: August 27, 2012. Categories: Nonfiction » Sports & outdoor recreation » Baseball
I have discovered that while much has been documented in finite details about hitting (Charlie Lau, Walt Hriniak, Ted Williams), and pitching (Rick Peterson, Mike Marshall, Bill Thurston), there is little to take catchers to that level. I have attempted to go to that level, beyond Catcher 101... the “graduate level”.

You have subscribed to alerts for Rick Straub.

You have been added to Rick Straub's favorite list.

You can also sign-up to receive email notifications whenever Rick Straub releases a new book.