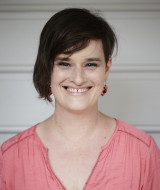 I write bravehearted fiction for young teen girls: stories that stay with you, characters that become friends.
My first novel Invisible was a semi-finalist in the Amazon Breakthrough Novel Awards in 2014. In 2017, Charlie Franks is A-OK won the CALEB Writing Prize.
I like stories that could be real, and that push all the feelings buttons, so that is exactly what I write.
To find out more about me, check out: www.cecilypaterson.com/all-about-cecily-anne-paterson

When did you first start writing?
Really properly, about 8 years ago. I was asked to write a biography of a really interesting man who grew up as an orphan in Palestine in the second world war. He had no idea who he was or where he came from. He didn't even know his own birthday. I jumped at the chance and when they asked me how long I thought it would take, I said, "Oh, about 18 months." The next week I found out I was pregnant with my third baby, so I got it done in eight months.
What motivated you to become an indie author?
To be entirely honest, it was rejection. And lots of it. There are a limited number of publishers in Australia and I touted Invisible to all of them and then waited months and months only to be told, "No thank you." It got as far as me being asked to make some changes with Penguin Books, but in the end they didn't want it either. So I thought, "I'd rather have it out being read than sitting on my computer," so I published it myself.
Read more of this interview. 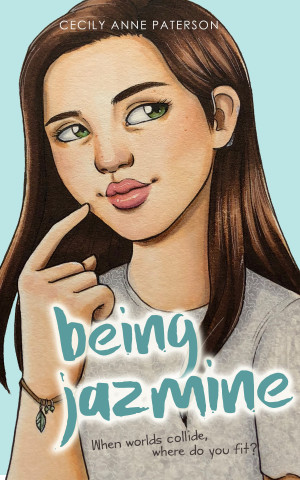 Being Jazmine (Invisible Series Book 3) by Cecily Anne Paterson
Price: $3.50 USD. Words: 53,120. Language: English. Published: May 31, 2018. Categories: Fiction » Young adult or teen » Drama, Fiction » Coming of age
Jazmine’s deaf. And she’s getting tired. Tired of having to try hard, tired of fitting in, tired of pretending to be like everyone else. When Jaz goes to deaf camp, a new world opens up to her. But when you leave one world and enter another, what happens to the people you leave behind? Which world will Jaz live in? Can she keep a foot in both? How will she figure out the best way to be Jazmine? 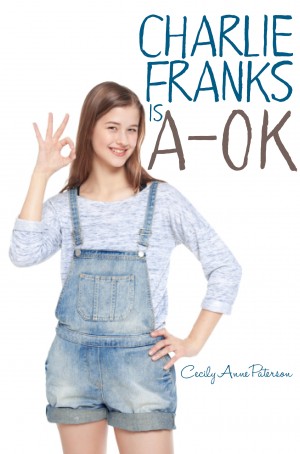 Charlie Franks is A-OK by Cecily Anne Paterson
Price: Free! Words: 59,390. Language: English. Published: May 12, 2016. Categories: Fiction » Children’s books » Fiction, Fiction » Young adult or teen » Humor
When you fall off your horse, it's hard to get back on. But this time, with everything on the line, Charlie's going to have to be brave. 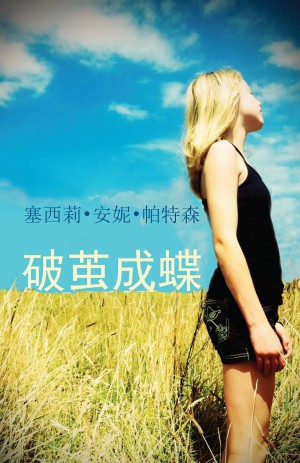 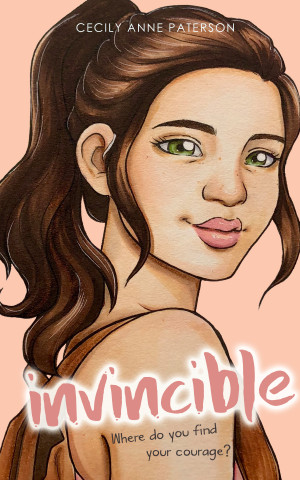 Invincible (Invisible 2) by Cecily Anne Paterson
Price: $4.50 USD. Words: 66,500. Language: Australian English. Published: March 1, 2015. Categories: Fiction » Children’s books » Social Issues / Adolescence, Fiction » Young adult or teen » Drama
Finally, everything is going right for 13 year-old Jazmine Crawford. After years of being invisible, she’s making friends, talking to her mum and hanging out with Liam. But what happens when everyone around her changes? Will getting back in touch with her grandma help her cope or just make things worse? And who’s going to finally give arrogant Angela what she deserves? 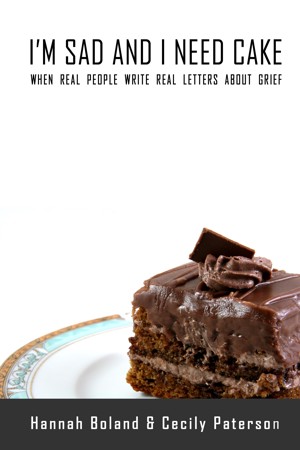 I'm Sad and I Need Cake by Hannah Boland & Cecily Anne Paterson
Price: $11.99 USD. Words: 36,200. Language: English. Published: January 4, 2014. Categories: Nonfiction » Religion & Spirituality » Christian Life / Family
What do you say when your friend’s baby dies? What do you say when her second baby is tragically stillborn? Christian Authors Hannah Boland and Cecily Paterson wrote letters to each other for a year, beginning the month after Hannah’s second baby’s funeral. This correspondence is sometimes tragic, sometimes wry and often awkward, but is always honest and always looking for the way forward. 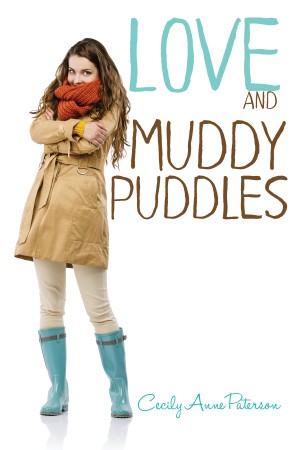 Crazy twins, a grumpy horse, and a boy next door. In all the chaos of her family's move to the country how will Coco find out who her real friends are? 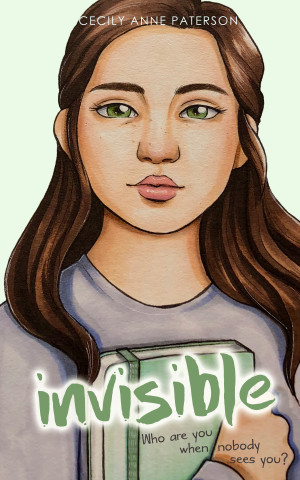 You have subscribed to alerts for Cecily Anne Paterson.

You have been added to Cecily Anne Paterson's favorite list.

You can also sign-up to receive email notifications whenever Cecily Anne Paterson releases a new book.