I was born in England and emigrated to Canada in 1967 where I completed my University education and graduated as an electrical engineer. President and CEO of my own consulting engineering firm for over 30 years, I recently retired and am now devoting my time to some of my loves…golf and, of course, writing. Married for 35+ years to Marguerite, who provides much of the inspiration and help for my writing. I live in Ottawa, Canada and winter in Margate, Florida.

What's the story behind your latest book?
When I originally wrote Lost Loot of Lima, I had no intention of actually writing a book. I kept adding to the story and eventually ended up with 70,000+ words. I then had to formulate an ending and the novel was born. People who read it have been asking for a sequel, which wasn't originally planned. I am unable to divulge much about the new book (I don't even have a name for it yet) because it may be a spoiler for those who haven't read Lost Loot yet. I can say that it does have locales in Central America and starts with people mysteriously dying in Detroit and other North American cities.
What motivated you to become an indie author?
I started writing my first book over ten years ago and finished it five years ago, at which time I started my second book. I really didn't want to go through the rejection routine experienced by tradition publishing, so didn't do anything. It was a result of my wife's insistence that I decided to publish and submitted both books to Smashwords.
Read more of this interview.

Where to find Christopher Fox online 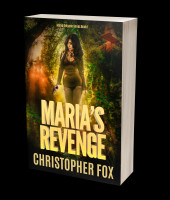 Maria Delgado by Christopher Fox
Follow the adventures of Maria Delgado as she battles with Mexican drug cartels and fights to right the wrongs imposed on people. A female Jack Reacher. 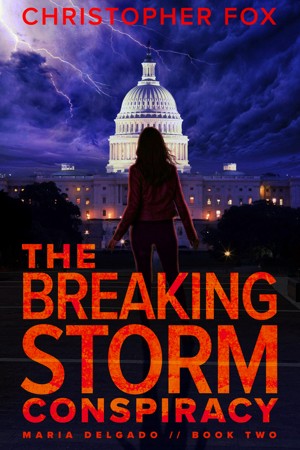 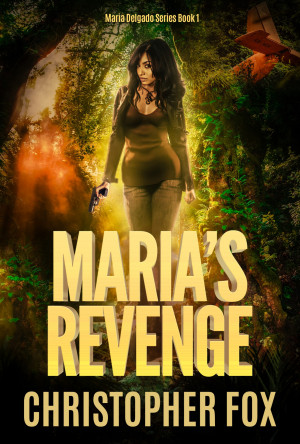 Maria's Revenge by Christopher Fox
Series: Maria Delgado. Price: $3.99 USD. Words: 84,140. Language: English. Published: February 28, 2020. Categories: Fiction » Adventure » Action, Fiction » Thriller & suspense » General
The cartel targeted Maria Delgado's parents. They messed with the wrong family—and now they must pay. While on assignment in North Korea, Maria learns that her parents survived a crash of their private plane—but it wasn’t an accident. Maria and her team determine that the incident was orchestrated by the Sinaloa Cartel. Can Maria and her team go up against such a powerful foe—and stay alive? 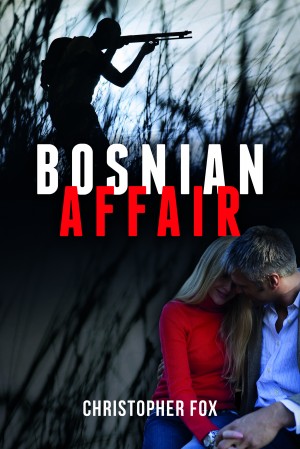 Bosnian Affair by Christopher Fox
Price: $3.99 USD. Words: 101,820. Language: English. Published: October 9, 2016. Categories: Fiction » Adventure » Action, Fiction » Thriller & suspense » Action & suspense
Caution - Contains sexually graphic material. Brad succumbs to the alluring and beautiful Sophia and embarks on an affair. However, things take a nasty turn when he finds that she has been murdered. The book provides details of their torrid affair. Brad's efforts to hunt down her killer takes him to Sarajevo and Buenos Aires where he must rely on his sniper skills to eradicate him. 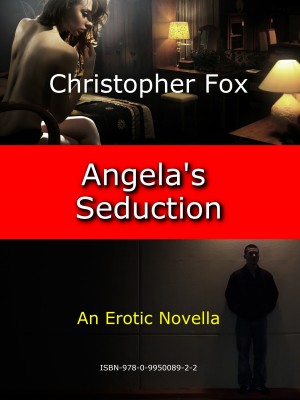 Angela, a 42-year-old, still very attractive woman has been married for 20 years to her abusive husband Peter. As unpleasant things unfold in her relationship, Angela decides to sign up on a Website for married people. Angela finds what she has been missing in David, but soon discovers a revelation that shocks her.

You have subscribed to Smashwords Alerts new release notifications for Christopher Fox.

You have been added to Christopher Fox's favorite list.

You can also sign-up to receive email notifications whenever Christopher Fox releases a new book.