Chris originates from Sheffield, UK but he now lives in Chester with his wife and two young sons. Along the way he’s had several adventures in the world including cycling across Australia for Cancer Research and buying land from cannibals. As well as books Chris also writes stage plays, screenplays, radio plays and poetry. His past work includes; ‘Mickey’, a radio play for the BBC in 2001, ‘Tales From the Riverbank’ in 2001, ‘The Last Train to Jordan Road’ in 2003, (called ‘Mafioso’ for the Edinburgh Fringe later in that year,) ‘The Fourth Wall’ which ran at The Old Red Lion Theatre in Islington and then in Edinburgh in 2005 and ‘The Baby Box’ which ran for a month at The Old Red Lion Theatre 2008, “Slasher” Kincade which toured the UK in 2010. His last play ‘Charlie Bangers’ premiered at the prestigious Lowry Theatre in Salford Quays, Manchester on September 2011 and tours the UK in 2012. His is writing his next new play, ‘Hurricane Hill,’ for a major TV and Stage name and this will be ready for production in 2013.

“A brilliant evening of live entertainment and theatre at its rawest best.” (Four stars) whatsonstage.com on 'Slasher' Kincade 16/04/2010

“Leicester is also an accomplished director and blends clever lighting and physical theatre to bring his plays to life.” The Stage on “Slasher” Kincade 10/5/10

“The power of Leicester’s writing combined with the wonderful acting talent really carries the play through to the very end....the chemistry of such a beautiful text.” Extra! Extra! on ‘The Baby Box’ 2008.

“Leicester's writing is confident and powerful..”
Hampstead and Highgate Express on ‘The Baby Box’ 2008

‘Achieves moments of mesmerising realism that Stanislavski would have applauded’, Time Out on ‘The Fourth Wall’ 2005.

Where to find Chris Leicester online 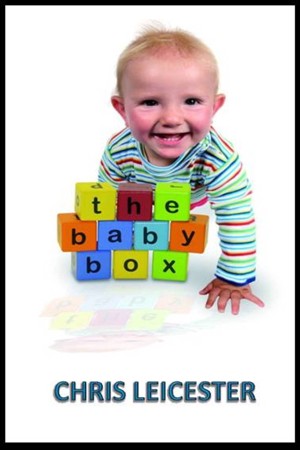 The Baby Box by Chris Leicester
Price: $1.29 USD. Words: 22,970. Language: English. Published: March 20, 2014. Categories: Fiction » Inspirational, Fiction » Thriller & suspense » General
Yvonne is 45. She’s had an interesting life. She’s killed her step mother. She’s been in prison for the last 12 years. Two days ago she gave birth for the first time. Now she’s on the run from the police and a media crusade. We join her as she takes refuge in the empty, old family home, roaming from room to room, unlocking secrets and fears, trying to make sense of it all; telling us her story. 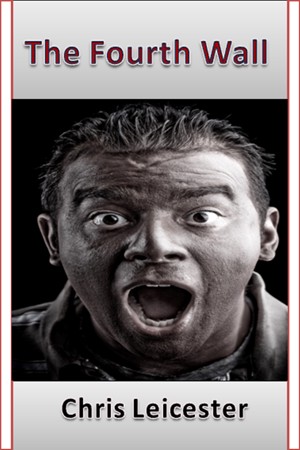 The Fourth Wall by Chris Leicester
Price: $1.49 USD. Words: 26,240. Language: British English. Published: January 29, 2014. Categories: Fiction » Literature » Plays & Screenplays
Stanislavsky's Fourth Wall is the barrier actors use to keep out their fear of the audience. When murderer Peter McPherson is released early from prison, Rob's wall collapses with disastrous consequences and the play he is in closes. Only by facing their real life fears can the actors rebuilt their lives and save their friend and producer, Sam. 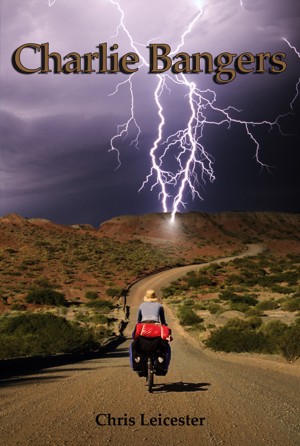 Charlie Bangers by Chris Leicester
Price: $1.99 USD. Words: 34,310. Language: English. Published: August 4, 2013. Categories: Fiction » Plays & Screenplays » European
what if everyone you ever loved never really died, if they never really left you, if you never had to grieve - paradise or what then? 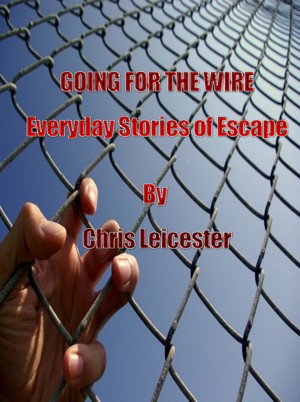 You have subscribed to alerts for Chris Leicester.

You have been added to Chris Leicester's favorite list.

You can also sign-up to receive email notifications whenever Chris Leicester releases a new book.