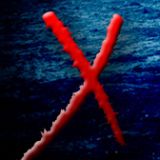 His first novel, LIEGE-KILLER, was published originally by St. Martin’s Press. This acclaimed science-fiction thriller won the Compton Crook Award for Best First Novel and earned a nomination for the John W. Campbell Award for Best New Writer. LIEGE-KILLER begins the Paratwa Saga, which continues with ASH OCK and concludes with THE PARATWA.

Comic books include “Gemini Blood” (with artist Tommy Lee Edwards) and “Dead Corps” (with artist Steve Pugh) for DC Comics, and “Blade” for Marvel Comics, also with Pugh. Screenplays bought and/or optioned include “Binary,” which is based on LIEGE-KILLER.

Hinz has worked as a TV technical director, newspaper staff writer, picture framer and turret-lathe operator. He has played in rock bands, modeled dioramas and designed and marketed an auto racing board game. He resides in Berks County, Pennsylvania.

Where to find Christopher Hinz online 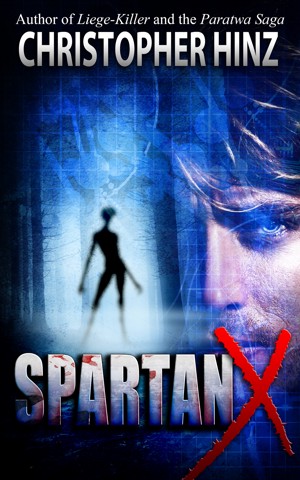 You have subscribed to alerts for Christopher Hinz.

You have been added to Christopher Hinz's favorite list.

You can also sign-up to receive email notifications whenever Christopher Hinz releases a new book.