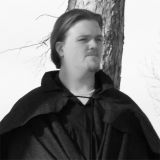 Christopher Kellen has been working on weaving words for as long as he can remember. While in school he dreamed of being a published author, and spent lots of time reading and re-reading publisher submission guides, just wishing that he could finish something, certain that it would be better than most of the other stuff that was out there.

Of course, at the time, he had no idea just how difficult it actually is to get published by the big guys - and not only that, he'd never finished anything!

Fast-forward to today, when he can now finish work and it's good, but the publishing industry is no longer the way to connect with fans. Chris is a storyteller at heart, someone who wants to share his stories, not sit behind the wall of a massive publisher and be told what he can and cannot say.

Having decided to go independent with his first completed, revised and edited work, Chris is now pursuing his writing as an indie author... and he couldn't be more excited!

His current project is the sequel to his newly-released dark swords & sorcery novel, Elegy. For more information, visit his blog (below!)

Where to find Christopher Kellen online 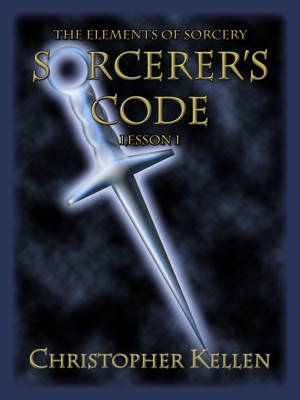 Sorcerer's Code by Christopher Kellen
Price: Free! Words: 14,880. Language: English. Published: December 19, 2011. Categories: Fiction » Fantasy » General, Fiction » Horror » Occult
When the dangerous and powerful sorcerer, Edar Moncrief, trips over a body and discovers a priceless artifact, he thinks that he's stumbled on the opportunity of a lifetime. Instead, it will bring him face-to-face with dark horrors and one of the most feared men in the world: an Arbiter. From the author of Elegy comes this brand new novelette set in the dark fantasy world of Eisengoth! 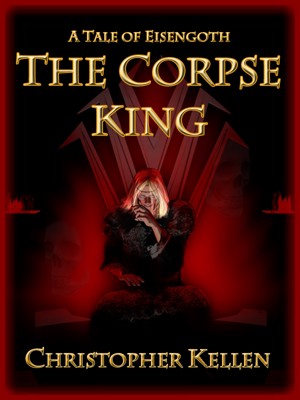 Sixty years before the events of ELEGY: Book One of the Arbiter Codex, a young Arbiter named D'Arden Tal and his mentor, Havox Khaine, venture into a strange kingdom on the edge of nowhere. Within the borders of this nameless land lie horrors beyond imagining, and a monarch named THE CORPSE KING. For fans of Robert E. Howard, Karl Edward Wagner and Andrzej Sapkowski. 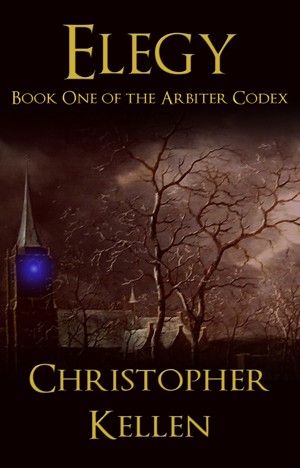 When Arbiter D’Arden Tal is assigned to investigate the city of Calessa, he finds that it has been nearly overrun by the horrors of corrupted life-energy. Wielding his crystalline sword, D’Arden must find the root of the city’s deadly spiritual disease before it consumes more innocent life.

You have subscribed to alerts for Christopher Kellen.

You have been added to Christopher Kellen's favorite list.

You can also sign-up to receive email notifications whenever Christopher Kellen releases a new book.