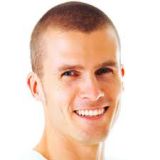 Reader, reviewer, looking for something different that will hold my attention and make me, believe, again.

You have subscribed to alerts for chris vander.

You have been added to chris vander's favorite list.

You can also sign-up to receive email notifications whenever chris vander releases a new book.