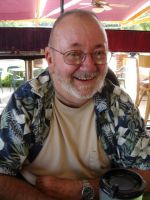 Sam Turner, a retired art and writing teacher who served with the Arizona Education Association Innovative Teaching Techniques Cadre as a Trainer of Trainers in Facilitating, is a freelance writer. He's contributed to Arizona Highways and The Aviation and Business Journal. He teaches memoir writing, and he and his wife Phyllis have published This Might Help: A Three-Year Walk Through the Valley with the Compassionate Friends, a compilation of monthly columns published in the Tucson Chapter newsletter, Walking This Valley. Compassionate Friends offer guidance, comfort and hope for parents who have suffered the death of a child. Sam has been journaling for forty years and offers his most recent work, Living with the Semi-Rigid Penile Prosthesis, in hopes that, for those considering a procedure, this record might put them at ease.

Where to find Sam Turner online 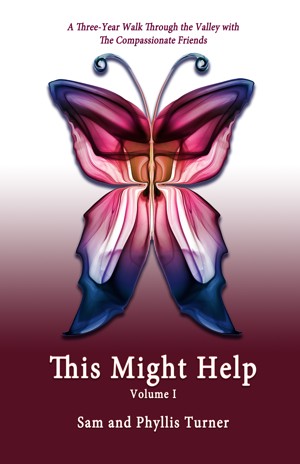 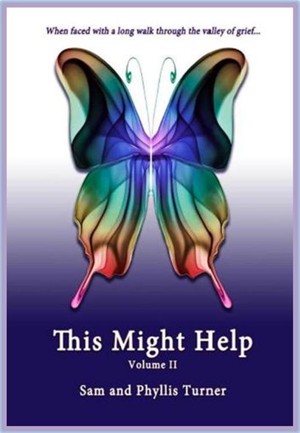 This Might Help by Sam Turner
Price: $3.99 USD. Words: 27,290. Language: English. Published: June 2, 2012. Categories: Nonfiction » Self-improvement » Death, Grief, Bereavement
Reading this book might be your first step in the long walk through the valley of grief. Hopefully, you will discover new strengths along the way. We invite you to keep a journal of your passage through this valley. As you write, you might discover your own healing occurring. 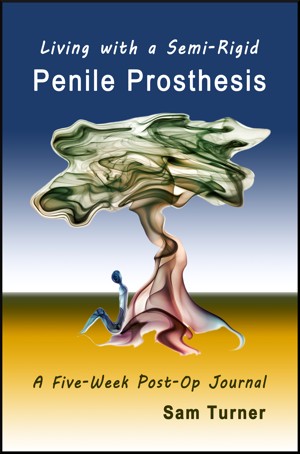 You have subscribed to Smashwords Alerts new release notifications for Sam Turner.

You have been added to Sam Turner's favorite list.

You can also sign-up to receive email notifications whenever Sam Turner releases a new book.