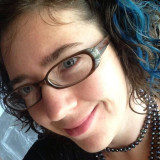 An artist of multiple mediums with a myriad of interests, CL Fors is a multipotentialite, mother, author, and adventurer. Refusing to take the conventional route after high school, she moved down to Hollywood to act in films and later joined the army as a military intelligence linguist. She now spends her days raising and homeschooling three sons and an infant daughter while continuing her studies as a student midwife, fighting the good fight as an activist, and, writing and publishing books. She and her husband, Jason P. Crawford, founded the indie publishing house Epitome Press and together bring the work of talented authors out of the brambles and into the light of day.
Progeny is the first installment of the Primogenitor series and will be followed by three more parts; Adaptation, Reunion, and Allegiance. Follow CL Fors on Social Media Sites and subscribe to her newsletter for updates and exclusive gifts!
Subscribe to her newsletter here: http://eepurl.com/cidcjX

Where to find CL Fors online 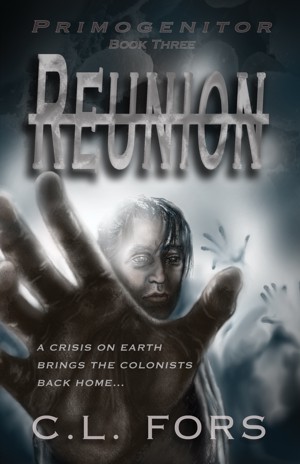 Reunion by CL Fors
Price: $4.99 USD. Words: 144,170. Language: English. Published: January 20, 2021 by Jason P. Crawford. Categories: Fiction » Science fiction » Hard sci-fi, Fiction » Science fiction » Utopias & dystopias
Eleven years after the colonists settle in to their new home on Mars. Earth ecosystems have grown unstable and a new threat to human survival is brewing.When a foray into the city lands one of the progeny in quarantine, their guardian on Earth must use this advance warning to fight a growing pandemic.But with communication between Earth and Mars forbidden, reaching Theresa may be impossible. 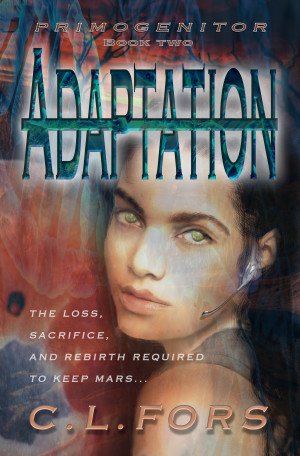 Adaptation by CL Fors
Price: $4.99 USD. Words: 98,720. Language: English. Published: July 15, 2018 by Jason P. Crawford. Categories: Fiction » Science fiction » Hard sci-fi
Two years after colonists settle on Mars, not a single pregnancy has made it to term. Loss piles upon loss, and when yet another ends without explanation, the underlying cause must be found. As leader of the Martian Reproductive Council, Theresa and her team of experts will determine the future of Mars. 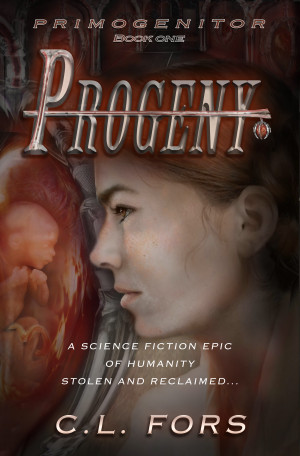 Progeny by CL Fors
Price: $4.99 USD. Words: 108,700. Language: English. Published: April 10, 2017 by Jason P. Crawford. Categories: Fiction » Science fiction » General
Three hundred years in the future after stringent population control and eugenics programs have been adopted as the salvation of mankind, tensions on Earth drive a variety of malcontents to accept the singular opportunity to colonize Mars in exchange for reproductive freedom, but their varying viewpoints on the issue result in bitter conflicts and reluctant alliances as they struggle to forge a ne

You have subscribed to alerts for CL Fors.

You have been added to CL Fors's favorite list.

You can also sign-up to receive email notifications whenever CL Fors releases a new book.