Colin Mustful is the author of four historical novels that confront and convey the tumultuous transitional period of land settlement and Native displacement in the Midwest. In particular, Mustful’s work considers the events and context of the U.S. – Dakota War of 1862 and the Sandy Lake Tragedy of 1850. Using a unique cross-genre that utilizes elements of fiction and nonfiction Mustful provides readers with compelling stories that also act as educational resources. Through a variety of sources, Mustful objectively conveys these important and misunderstood parts of American history while showing multiple perspectives and providing necessary historical context. The result is an educational narrative that includes fictional drama and a thought-provoking story.

In addition to his novels, the author has written several essays that delve into the subjugation and genocide of the Native American as well as the reasoning and justifications for such actions by those who have sought to expel, erase, and destroy western indigenous cultures. One such work includes the author’s Master’s Thesis entitled, The Generation of 1837: Attitudes, Policies, and Actions Toward Indian Populations of Argentina. This particular work analyzes the extinguishment of Pampas Indians throughout the nineteenth century as influenced and justified through the words and works of a group of political and intellectual elite known as the Generation of 1837. Regarding the Dakota Indians of Minnesota, the author has completed several works such as an essay entitled,Unwarranted Expulsion: The Removal of the Winnebago Indians. This work discusses the exile of the Winnebago Indians from the state of Minnesota as a result of the Dakota War despite their very limited involvement in the conflict. The author has also completed a work titled, A Welcome Tragedy: Factors that Led to the U.S.-Dakota Conflict of 1862 in which the author concludes that the U.S.-Dakota War was the foreseeable result of years of misconduct, fraud and exploitation which was fostered by a corrupt Indian system.

Colin Mustful resides in Roseville, Minnesota and has a Master of Arts in History from Minnesota State University, Mankato and a Master of Fine Arts in Creative Writing from Augsburg University. He is also the founder and editor of History Through Fiction, an independent press that strives to provide readers with high quality fiction that is rooted in detailed and accurate historical facts and documents.

Mustful’s writing is a reflection of his own background and education.While he strives to incorporate the insight and wisdom of Native communities, his writings have not been specifically endorsed by such communities. Mustful encourages readers, in addition to using his own writings which are important and useful, to seek out the writings of Native authors regarding this history.

Where to find Colin Mustful online 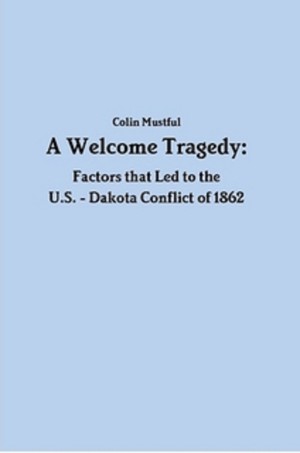 A Welcome Tragedy: Factors that Led to the U.S. - Dakota Conflict of 1862 by Colin Mustful
Price: Free! Words: 15,330. Language: English. Published: April 8, 2014. Categories: Nonfiction » History » Native American
The U.S. - Dakota Conflict of 1862 resulted in the hanging of 38 Dakota Indians and the permanent expulsion of the Dakota from beyond the borders of the state of Minnesota. Although these results were foreseeable and preventable, the Indian System fostered neglect, nourished corruption, and welcomed tragedy. 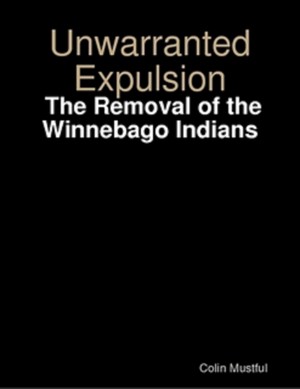 Unwarranted Expulsion: The Removal of the Winnebago Indians by Colin Mustful
Price: Free! Words: 6,820. Language: English. Published: April 8, 2014. Categories: Nonfiction » History » Native American
In February of 1863 the Winnebago Indians of southern Minnesota were undeservedly exiled from beyond the state of Minnesota forever. 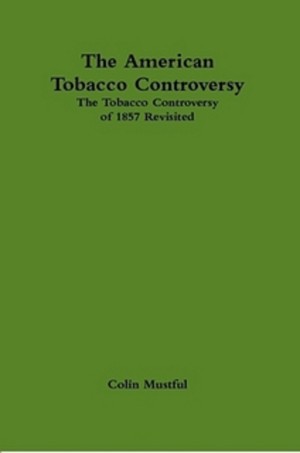 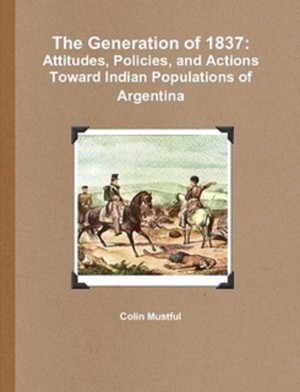 The Generation of 1837: Attitudes, Policies, and Actions Toward Indian Populations of Argentina by Colin Mustful
Price: $1.99 USD. Words: 23,690. Language: English. Published: April 8, 2014. Categories: Nonfiction » History » Native American
Through their words and works, the intellectual elite known as the Generation of 1837 influenced the Conquest of the Desert and near extermination of the Pampas Indians. 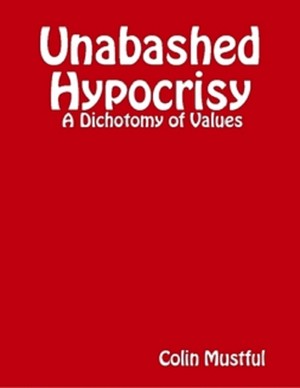 Unabashed Hypocrisy: A Dichotomy of Values by Colin Mustful
Price: Free! Words: 7,130. Language: English. Published: April 8, 2014. Categories: Nonfiction » Business & Economics » Accounting, Nonfiction » Business & Economics » Business ethics
For thirteen years I worked for Papa John's Pizza. Throughout my employment I observed a remarkable discord in the company's system of values. I refer to this as an Unabashed Hypocrisy. Here is articulated the dichotomy between what Papa John's says and what Papa John's does. 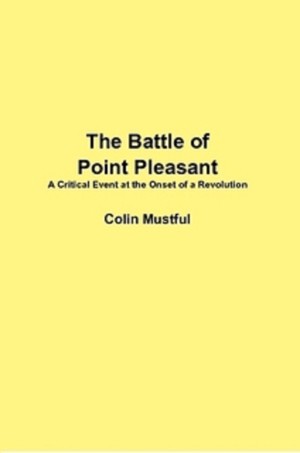 The Battle of Point Pleasant: A Critical Event at the Onset of a Revolution by Colin Mustful
Price: Free! Words: 10,820. Language: English. Published: April 8, 2014. Categories: Nonfiction » History » Native American
On October 10, 1774, the Battle of Point Pleasant raged between colonial Virginians and the native Indians of western Virginia. This relatively unknown battle was a critical event that may or may not have been the first battle of the American Revolution. 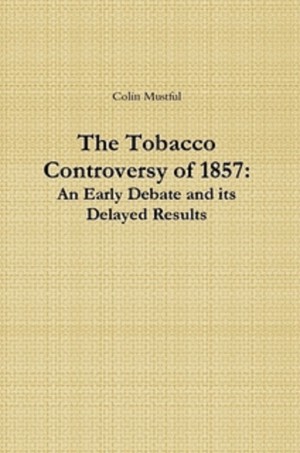 The Tobacco Controversy of 1857: An Early Debate and its Delayed Results by Colin Mustful
Price: Free! Words: 10,260. Language: English. Published: April 8, 2014. Categories: Nonfiction » History » Modern / 19th Century
The proliferation of smoking sparked the first public debate about its effects. Beginning in 1857, this passionate debate of those both for and against the use of tobacco was laid out in the British Medical Journal The Lancet.

You have subscribed to alerts for Colin Mustful.

You have been added to Colin Mustful's favorite list.

You can also sign-up to receive email notifications whenever Colin Mustful releases a new book.