Hello, and thank you for checking out my books! And thank you also to all of you who have already read and enjoyed my previous titles.
So far, I have published two stories, the first being 'Panzerfaust: The Fall of Nazi Germany,' and then 'Blood of a Barbarian.' Both have sold more copies than I ever dreamed of, and I am very happy about that, and grateful. My plan is to write a whole series of books set in ancient Rome, ancient Egypt, WW2 and WW1. I am even thinking of a couple of stories set during the times of the Knights. Some of my titles will be stand alone books, while most will be part of an ongoing series. 'Blood of a Barbarian,' for example, is just the first in a series of five novellas. It usually takes me two to three months to complete a new work, so please bare with me while I work on the next installment. Next up, I have a tale set in the ancient lands of Egypt, and it will be out well before Christmas, 2016. After that, I have some more ideas for WW2 stories, and then back to my gladiator series.
To tell you something about myself, I got interested in writing by reading a great deal of history when I was a child. I like the idea of stepping back into time, and living in the skin of a historical person, even if only one I have made up. After serving in the militia, I then took a degree in art at OCAD in Toronto, then spent the next decade travelling and mountaineering. These foreign excursions encouraged me all the more towards wanting to write, and I love to include things I've actually seen in real life, and experienced. I hope that you will enjoy my books as much as I enjoy writing them!

Where to find John-Philip Penny online 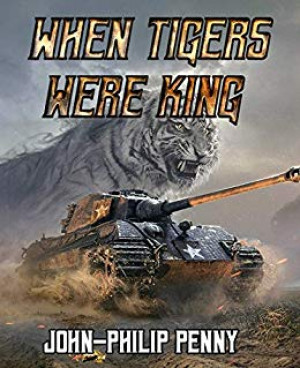 When Tigers Were King by John-Philip Penny
Price: Free! Words: 10,090. Language: English. Published: February 6, 2020. Categories: Fiction » Historical » General
This short but well researched booklet takes the reader from the factory floor, where this king of tanks was first developed, to its finest hour during the Battle for Budapest at the close of the war. 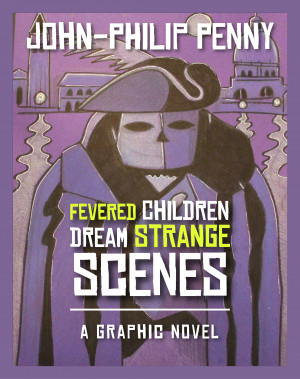 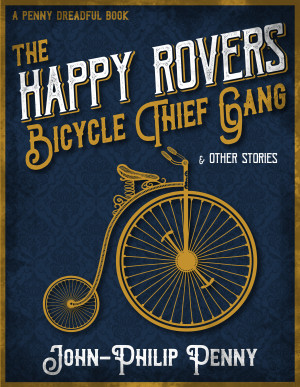 The Happy Rovers Bicycle Thief Gang by John-Philip Penny
Price: Free! Words: 20,240. Language: English. Published: January 3, 2019. Categories: Fiction » Historical » Victorian
Welcome to a place where strange and oddball happenings are an everyday affair, and come along on a jaunty romp through this madcap, and darkly witty world. But keep in mind that though these stories may just be the fevered daydreams of their delightfully eccentric author, he has no doubt that by the end of the book, you will wish such a place really did exist. 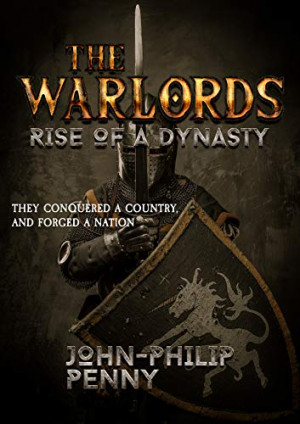 The Warlords: Rise of a Dynasty by John-Philip Penny
Price: Free! Words: 22,880. Language: English. Published: October 19, 2018. Categories: Nonfiction » History » European
In 1066, Anglo-Saxon Britain fell to the swords of the Normans, a French army descended from Vikings. My ancestor, William de Warenne, proved himself a valiant knight at the pivotal Battle of Hastings, and went on not only to become one of the highest ranking noblemen in King William the Conqueror's Norman forces, but also one of the wealthiest men in the world. 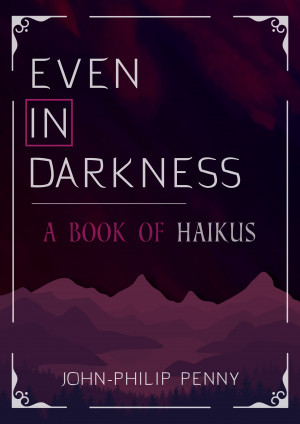 This book makes use of the traditional form of the Japanese haiku, but does not limit itself to the contemplation of nature. It explores love, and loss, despair, beauty, and temptation. It is the eastern poetic tradition, blended with a western sensibility. 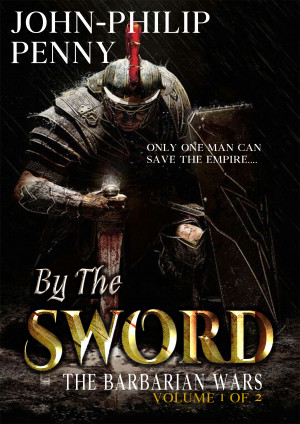 By The Sword: The Barbarian Wars, Vol.1 by John-Philip Penny
Price: Free! Words: 39,440. Language: English. Published: June 26, 2018. Categories: Fiction » Historical » Ancient
experience all the pulse-pounding excitement of the beginning of the end of the mightiest empire the world has ever seen! 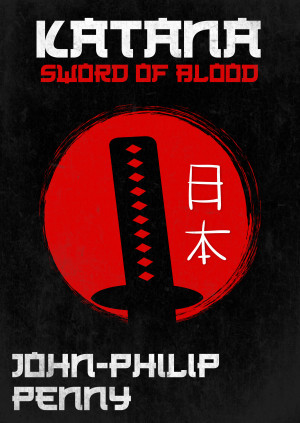 Katana: Sword Of Blood by John-Philip Penny
Price: Free! Words: 15,890. Language: English. Published: April 19, 2018. Categories: Fiction » Historical » Ancient
An exciting and fast-paced new novella that will entrance the reader from its heart-rending opening sequence, all the way to its stunning climax! 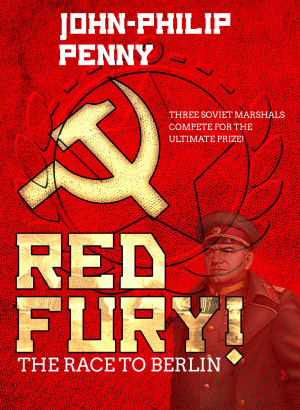 Red Fury: The Race to Berlin by John-Philip Penny
Price: Free! Words: 46,050. Language: English. Published: November 8, 2017. Categories: Fiction » Adventure » War & military adventure
It is 1945, and after four years of unrelenting combat, the Red Army has turned the tables on their invaders, and pushed the Nazis back into Germany.  All that is needed is one last assault on Berlin itself for their success to be complete. 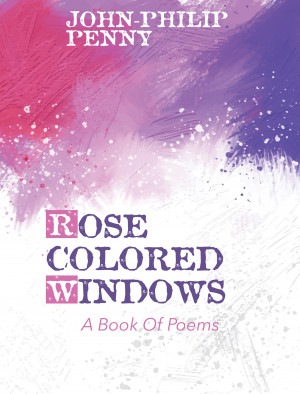 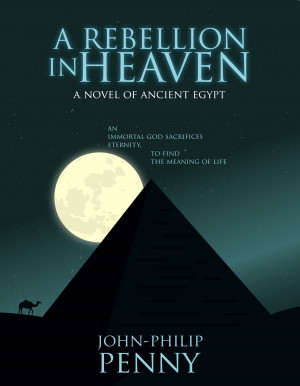 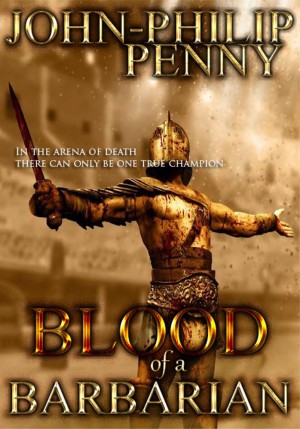 Blood of a Barbarian by John-Philip Penny
Price: Free! Words: 27,900. Language: English. Published: August 2, 2016. Categories: Fiction » Adventure » War & military adventure
In the Arena of Death there can only be one true champion... 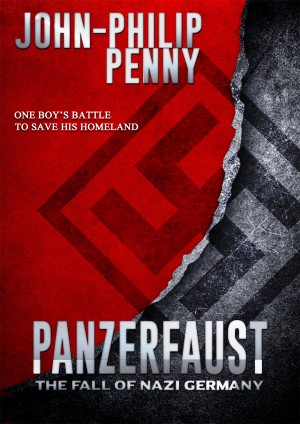 One boy's battle to save his homeland. See one of history's most epic battles through the eyes of a boy, and move with him through the danger zone, as he struggles with his sense of honour, while facing down fearsome tanks armed only with his Panzerfaust rocket-launcher!

You have subscribed to alerts for John-Philip Penny.

You have been added to John-Philip Penny's favorite list.

You can also sign-up to receive email notifications whenever John-Philip Penny releases a new book.