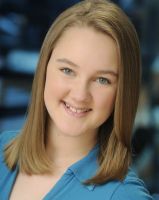 Samantha Coville is an editor and literary critic at her website, Sammy the Bookworm. She’s been writing short stories for six years and has appeared in magazines, both in print and online. When she’s not doing something book related, she is singing in her church choir or enjoying one of the theme parks in her home state of Florida.

When did you first start writing?
I've been writing for as long as I can remember. The first story that I still have record of was about a young girl who lived in a magical library. She finds a hidden door that leads under the library and into a mysterious woods. I wrote this when I was around nine and it's pretty awful, but it's fascinating to read what my older self wrote. Maybe, someday, I can rewrite that story and do it justice.
What motivated you to become an indie author?
I love the control involved in self publishing. I'm a creative person and, admittedly, a control freak. I knew what I wanted in a cover, I knew how I wanted the layout to look and I had plans for how I wanted everything to be done. Being an indie author was the only route that would allow me to be in charge and I've enjoyed it so far!
Read more of this interview.

Where to find Samantha Coville online 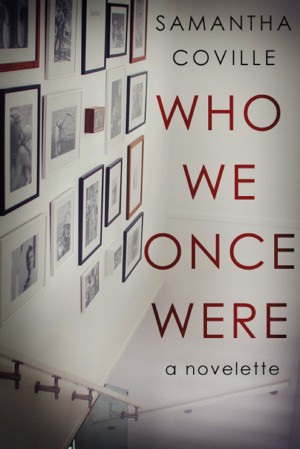 You have subscribed to alerts for Samantha Coville.

You have been added to Samantha Coville's favorite list.

You can also sign-up to receive email notifications whenever Samantha Coville releases a new book.