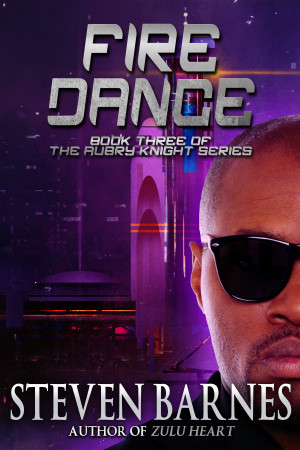 Firedance by Steven Barnes
Price: $3.99 USD. Words: 108,290. Language: English. Published: November 18, 2018 by Crossroad Press. Categories: Fiction » Science fiction » Cyberpunk, Fiction » Science fiction » Adventure
Streetfighter, fugitive, hero … Aubry Knight is now a powerful man with powerful friends. And someone wants to kill him. Their opening shot is the death of one of Aubry's dearest friends. Their next attack is on Aubry's child. Knight is drawn inexorably toward New Africa, toward the mysteries of his own past, and toward a future that may take him far from the only life he's ever known. 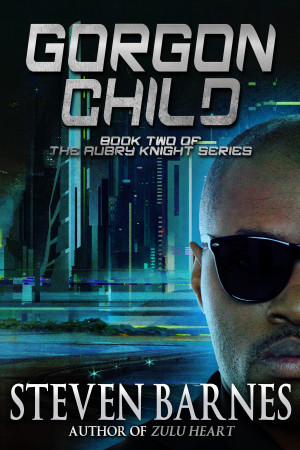 Gorgon Child by Steven Barnes
Price: $3.99 USD. Words: 104,310. Language: English. Published: November 7, 2018 by Crossroad Press. Categories: Fiction » Science fiction » Adventure, Fiction » Science fiction » Cyberpunk
IN THE NIGHTMARE FUTURE OF THE TWENTY-FIRST CENTURY ONLY THE STRONGEST SURVIVE Raised on the streets of a devastated twenty-first century torn by plagues, riots, and social decay, Aubry Knight was trained to be a lethal killing machine. Betrayed by those who created him, he survived a living hell to become a new kind of hero: strong enough to confront evil, yet caring enough to save a world. 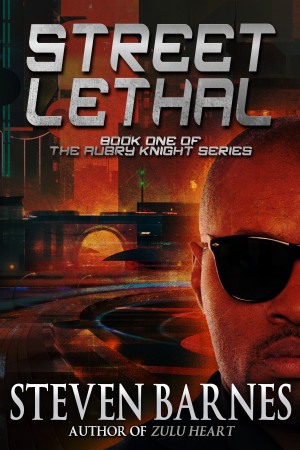 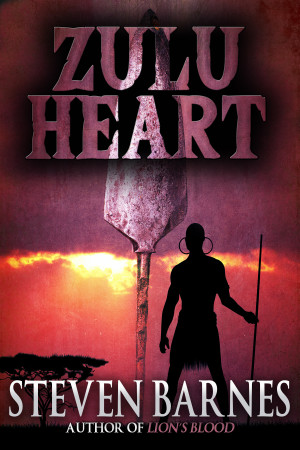 You have subscribed to alerts for Steven Barnes.

You have been added to Steven Barnes's favorite list.

You can also sign-up to receive email notifications whenever Steven Barnes releases a new book.