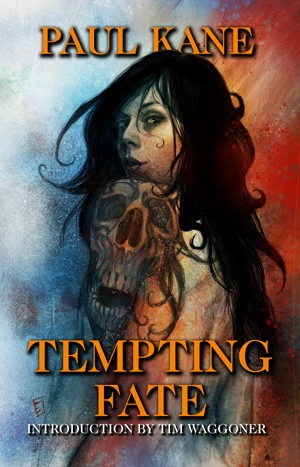 Tempting Fate by Paul Kane
Price: $4.99 USD. Words: 84,360. Language: English. Published: October 1, 2022 by Crossroad Press. Categories: Fiction » Horror » General, Fiction » Horror » Occult
Who is following people on Halloween night, and what lies within a mysterious box full of secrets? What’s coming through during a dangerous séance, why is it a bad idea to attend a certain school reunion and who is the world’s greatest assassin targeting next? Who really is “The Invisible Boy” and is it true that strange god-like creatures watch and Control our every move…? 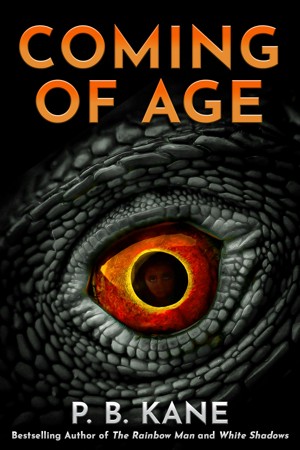 Coming of Age by Paul Kane
Price: $2.99 USD. Words: 34,870. Language: English. Published: May 16, 2022 by Crossroad Press. Categories: Fiction » Horror » General, Fiction » Fantasy » Dark
The world has changed. Ever since the night that sky, the blood red sky, appeared, and the adults were wiped out by what some of those who remain call the Trolls. Huge, hulking beasts that hunt the young survivors. One such group have tried to make a life for themselves, tried to create another family after losing their original ones—whilst at the same time planning a way to defeat the creatures. 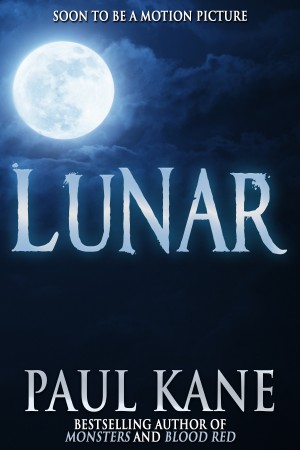 Lunar by Paul Kane
Price: $3.99 USD. Words: 48,830. Language: English. Published: September 28, 2012 by Crossroad Press. Categories: Fiction » Horror » Occult
It should have been the perfect evening. But for blue collar delivery man Nick Skinner, the romantic time he spent with the love of his life, Dawn, has just turned into his worst nightmare. Waking suddenly, he’s attacked by something feral in his room...and it’s not alone.

You have subscribed to Smashwords Alerts new release notifications for Paul Kane.

You have been added to Paul Kane's favorite list.

You can also sign-up to receive email notifications whenever Paul Kane releases a new book.