I’m from Kansas City, both of them. My folks lived in Gladstone but the nearest Hospital was Providence, in Kansas.

When I was two, we moved to Saint Joseph, Missouri and an apartment across the street from the Krug Park Lily Pond. I’ll be forever grateful to my parents because growing up in that place was magic. The magic lasted until I was in fourth grade, when the family, now including two younger siblings, moved into a split level ranch on the east side of town and the wilds of a partially developed area with woods, creeks, and construction all around.

Exploring and baseball took the place of magic. Soon the wildness of the place became tame and well-ordered. So did I. High school was followed by a few frustrating years in college. Restlessness prompted me to join the Army. I traveled the world, drank deeply from the cultures of Germany and Korea, but the magic called to me in a weak voice and stirred me.

I graduated with a Master of Science in Applied Mathematics from Missouri University of Science and Technology. Years in aerospace and defense contracting were fulfilling and rewarding, but the magic still whispered its siren song.

Finally, after years of struggling, I set the magic free. Stories took shape, guided by characters crafted with care. Characters that live with me always, because they are my children.

Children burst from my brain as Zeus gave birth to Athena. Now they live for you, dear reader. Enjoy with my compliments.

Where to find Crash Froelich online 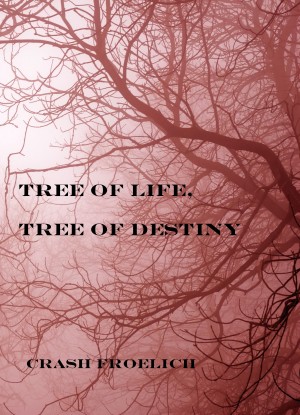 Tree of Life, Tree of Destiny by Crash Froelich
Price: $5.99 USD. Words: 81,980. Language: English. Published: May 4, 2015. Categories: Fiction » Fantasy » Contemporary
When you’re Les Mann, the Strike Team Leader of the FBI’s Paranormal Weapons and Tactics division, law enforcement takes on new meaning. His latest mission starts with an audience in Asgard with the All Father and ends after sticking his head into an oven in Hel’s kitchen. 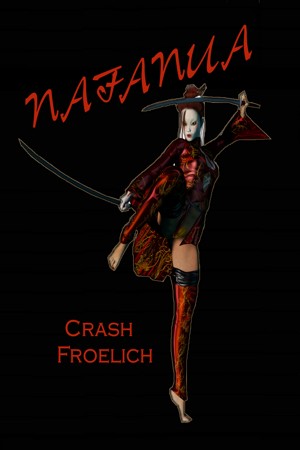 Nafanua by Crash Froelich
Price: $7.99 USD. Words: 73,470. Language: English. Published: January 17, 2014. Categories: Fiction » Thriller & suspense » Action & suspense
As the last book in the Outlaw Girls series, Nafanua is about the final stage of commitment to a country freed from corrupt oppression and, above and beyond all else, the acceptance of one's self. 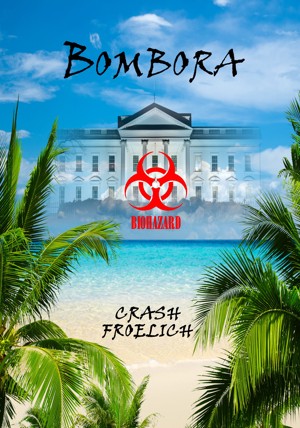 The People’s Republic of Sarangong is reeling from the fallout of a failed act of nuclear terrorism. The goons running the show have lost the support of the ChiComs and the rebel insurgency has found new life. Major Dave Douglas, with wife Debbie and the outlaw girls, Kat and Billie, will infiltrate the tropical island country under codename Bombora. 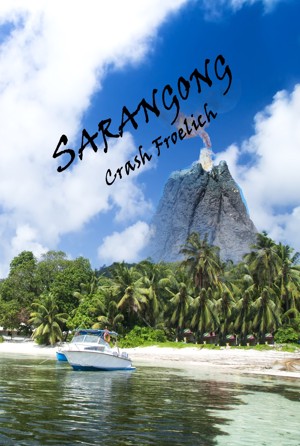 In Sarangong, a tropical “people’s” state in the Sulu Sea, Dave and Debbie Douglas won't be relaxing on a beach. Dave's father is missing and they've called upon his friends in Sarangong to help find him. Unbeknownst to the goons running the country, the group is prepared to deal with hostile police, shoot it out with paramilitaries, rescue natives, and play hide and seek with the army. 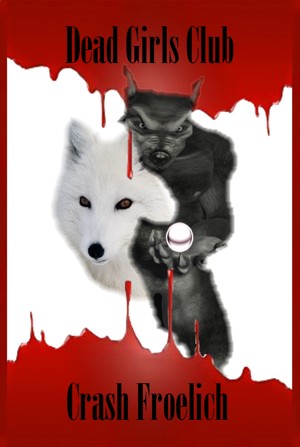 When Lesley Mann is paralyzed by two Arabic-speaking ghuls, his savior is a supernatural fox, who appears in her human aspect, to heal him with the liver of a warlock. As a member of The Dead Girls Club and an operative of the FBI’s paranormal division, Sae has personal reasons for saving Les. But Les falls head over heels so fast that he’ll do anything Sae asks, including becoming a 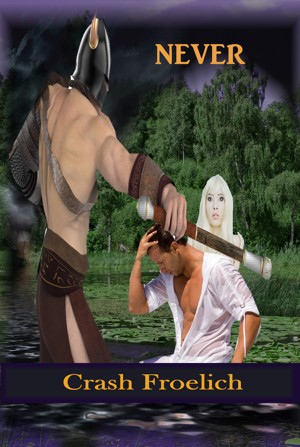 After a fairy drank the poison left for her human boy, he pleaded for the children of the world to save her. Most kids ignored him. Some sneered. None wished her well. Those spiteful acts forever changed them. The boy used the power of his eternal childhood to save the fairy who loved him. As a result, she ceased to be a fairy and he became that creature he most despised--an adult.

You have subscribed to alerts for Crash Froelich.

You have been added to Crash Froelich's favorite list.

You can also sign-up to receive email notifications whenever Crash Froelich releases a new book.