His most recent novel "The Dig" was published by Granta in 2014 and won a Jerwood Fiction Uncovered Prize.

He is currently at work on another book.

Where to find Cynan Jones online 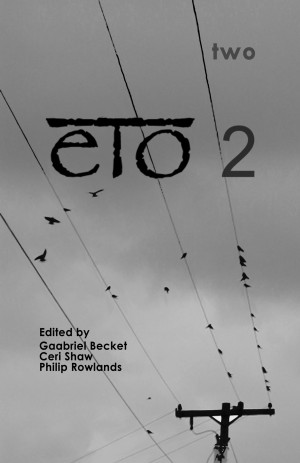 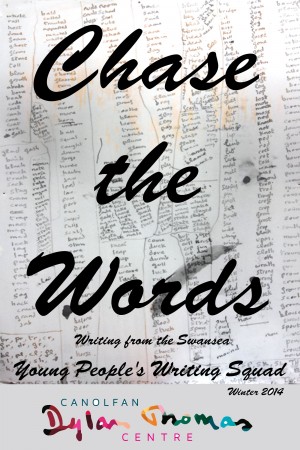 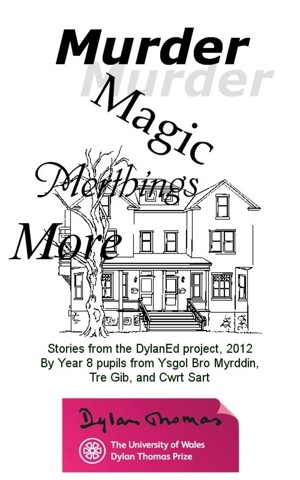 Stories from the DylanED Project, the education programme of the University of Wales Dylan Thomas Prize. Stories produced by Year 8 pupils from Bro Myrddin, Tre Gib, and Cwrt Sart schools. 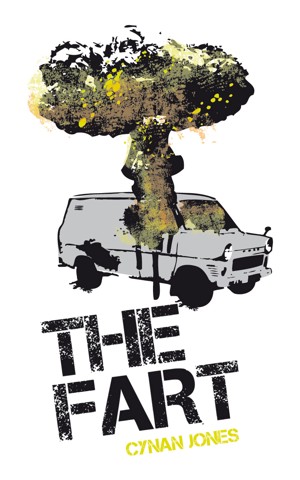 On August 6th, 1945, at 8.15am, the Enola Gay, under the direction of President Harry S. Truman, dropped ‘Little Boy’ – one of the first atom bombs – on Hiroshima. Essentially, it ended the American war with Japan. At 8.14 this morning, for no good reason, David Geraint Evans dropped something similar. 750 words of comic genius from a usually miserable Welsh writer.

You have subscribed to alerts for Cynan Jones.

You have been added to Cynan Jones's favorite list.

You can also sign-up to receive email notifications whenever Cynan Jones releases a new book.