Darryl Brent writes and illustrates books and short stories that are a mix of sci-fi and family tales for children and adults.

When not reading or writing, Darryl can be found riding the waves on the nearest beach.

Where to find Darryl Brent online 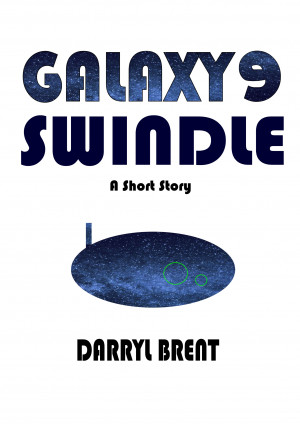 Galaxy9 Swindle by Darryl Brent
Price: $0.99 USD. Words: 5,720. Language: Commonwealth English. Published: December 8, 2018. Categories: Fiction » Young adult or teen » Sci-Fi & fantasy
Crossing the vastness of the galaxy in their freighter, the Shrike, what will Wade, Jean and Sanjay do when the warp stabiliser breaks down mid-flight? What new planet will they visit and how will they get the Shrike back in the air? A Galaxy9 short story. 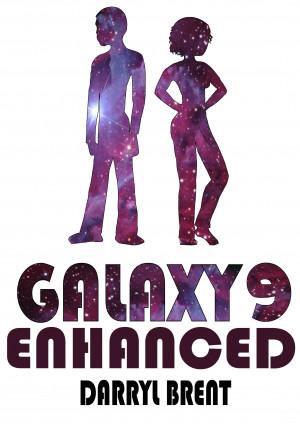 Galaxy9 Enhanced by Darryl Brent
Price: $2.99 USD. Words: 32,350. Language: Commonwealth English. Published: February 27, 2018. Categories: Fiction » Young adult or teen » Sci-Fi & fantasy
Damon is in his final semester at Verendal College, ready to embark on his new life as a fully-fledged Wiser, when he receives a message from his family saying his home planet, Djir, is in trouble. An average student, he’s the sort whose reports have always read “Tries hard.” Damon doesn’t know if he’s up to playing hero. But if he doesn’t try, who will? 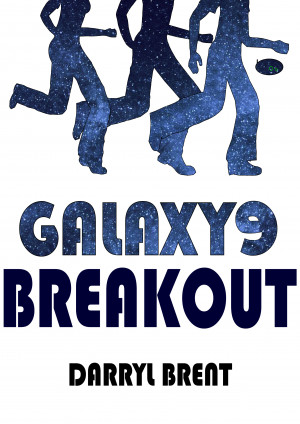 Wade, Jean and Sanjay are back, taking on the galaxy. Isaac has disappeared from the medclinic where he was recovering. Since they have his ship it only seems fair for the three engineering students from Earth to try and find him. X5 won’t settle for anything less than a full rescue mission anyway. But Isaac’s involved in something big, what are the friends risking going after him? 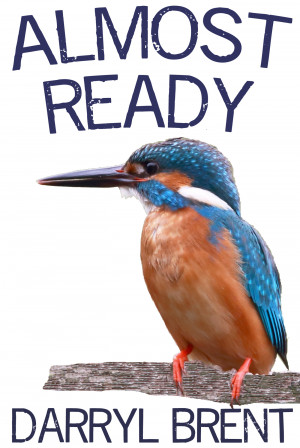 Almost Ready by Darryl Brent
Price: Free! Words: 26,440. Language: English. Published: April 15, 2017. Categories: Fiction » Young adult or teen » Family
With the end of 12 years of school looming, Langa’s future is a blank page. But his single mother’s been counting down the days until he can start earning an income. If he can’t find a job by the end of the month she’ll find a job for him. But Langa has visions of a much more exciting career than cleaning at the B&B where his mom works. Is Langa’s future doomed or is there a light up ahead? 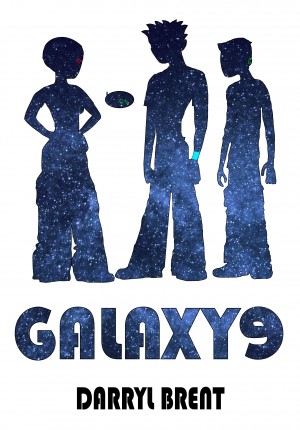 Science fiction comedy adventure. Explore Galaxy9 with three smart-talking students and their cheeky bot, aboard the spaceship, the Midnight Shrike.

You have subscribed to alerts for Darryl Brent.

You have been added to Darryl Brent's favorite list.

You can also sign-up to receive email notifications whenever Darryl Brent releases a new book.